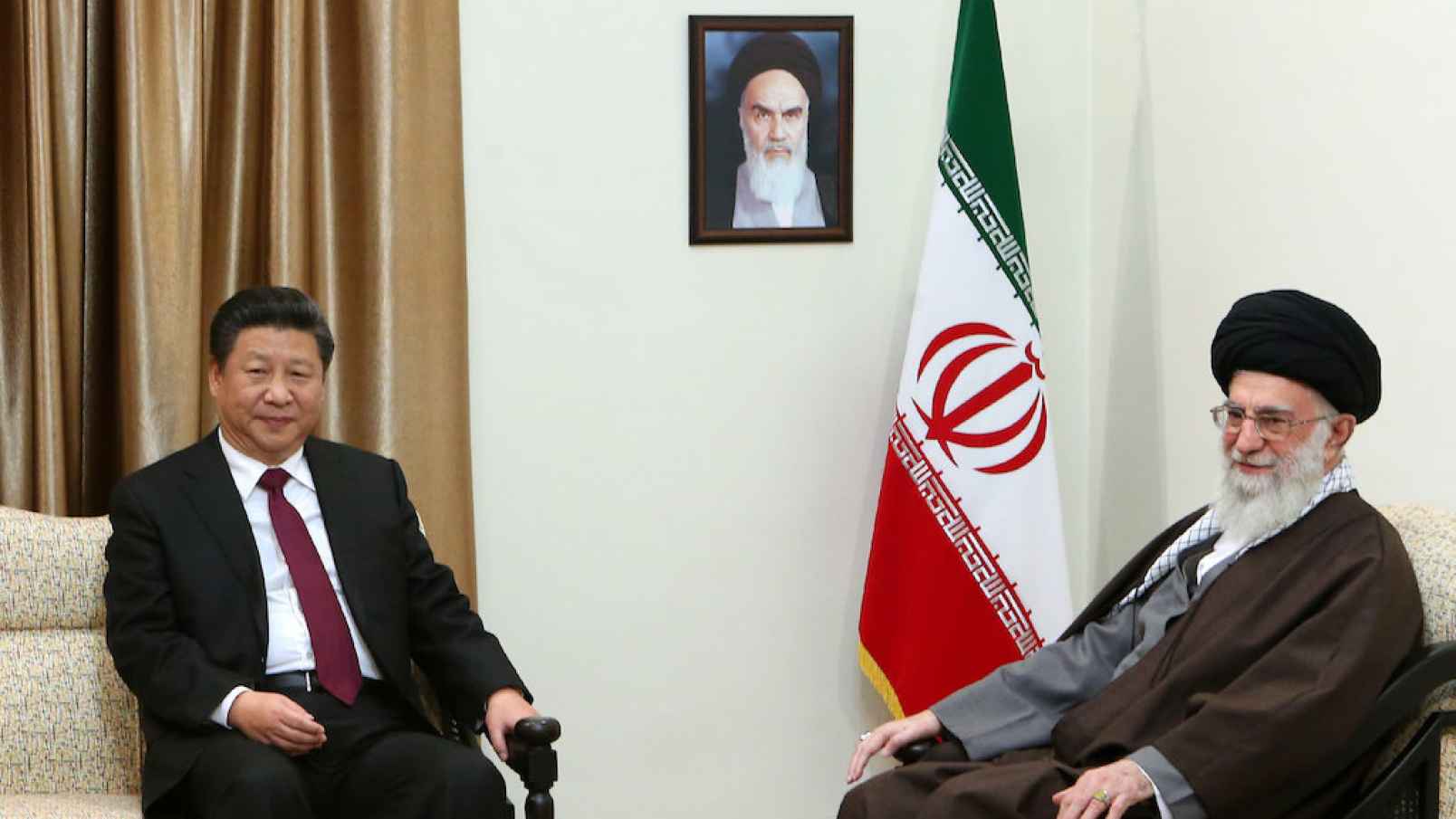 When Chinese President Xi Jinping visited Tehran in 2016, most observers dismissed the significance of the move. The notion that Beijing would wreck its relations with America, the largest economy and most powerful global superpower, in favor of an alliance with Iran, the world’s greatest state sponsor of terrorism, was, on its face, preposterous.

But despite the ridiculousness of the idea, concern grew about Sino-Iranian ties as Iranian political leaders and military commanders beat a path to China’s door. Now, in the midst of the global recession caused by China’s export of the coronavirus, the preposterous has become reality.

Following weeks of feverish rumors, Iran and China have concluded a strategic accord. Last weekend, The New York Times reported on the contents of a final draft of the agreement.

In its opening line, China and Iran describe themselves as “two ancient Asian cultures, two partners in the sectors of trade, economy, politics, culture, and security with a similar outlook and many mutual bilateral and multilateral interests.”

Henceforth, they, “will consider one another strategic partners.”

Substantively, the deal involves Iran supplying China with oil at below-market prices for the next 25 years and China investing $400 billion in Iran over the same period. China committed to expanding its presence in the Iranian banking and telecommunication sectors. Among dozens of infrastructure projects, China will construct and operate ports and train lines. China will integrate Iran into its 5G internet network and its GPS system.

The implications of the deal are clear. China has opted to ignore U.S. sanctions. Beijing clearly believes the economic and diplomatic price it will pay for doing so will be smaller than the price the U.S. will pay for the diminishment of its position as the ultimate arbiter of global markets.

For Iran, China is a life raft saving it from total economic collapse under the weight of U.S. economic sanctions.

On 3rd of January a news spread in social media regarding Qasem Soleimani and AbuMahdi Mohandes who has died by a US drone strike near Baghdad Airport and this was the end of their lives. In social media, especially Iranian users, there was a chaotic situation, some called of “the general of... END_OF_DOCUMENT_TOKEN_TO_BE_REPLACED