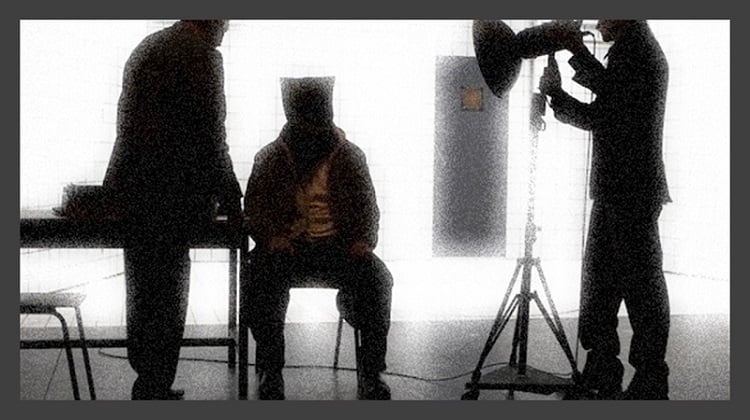 Dozens of detainees of the November protests reportedly have died under torture or under physical and psychological pressure in Iran.

Following the November protests in Iran, more than 12,000 protesters were detained by security forces and special units and transferred to various prisons. The arrests continued in the following days, and a large number of participants in the mourning ceremony held 40 days later were arrested by security forces in various cities, including Tehran, Karaj, Shiraz, Behbahan, Tabriz, Mahshahr, Javanrood, Qale Hassan Khan and other areas.

Manouchehr Bakhtiari and Nahid Shirpisheh, Pouya Bakhtiari’s parents, were also arrested on 23 December, three days before the 40th-day ceremony of their child, along with other family members, in their home in Karaj by Ministry of Intelligence officials.

Iran’s judiciary has so far provided no statistics on the number of deaths and the detainees. Despite the authorities’ utter silence over the number of detainees and the deaths, reports from various sources suggest that at least 15 of those detained have so far died under torture by security officials. The families of the killed under torture have reported that the bodies of their family members have clear signs of beatings and torture.

Silence and ignorance of the numbers and situation of detainees and the death toll of the November uprising are the new impetus for the authorities to put more pressure on the detainees.

The judicial authorities have refused to provide any figures for the number of the detainees and deaths, to give the executioners a free hand to exert any physical or psychological pressure on the detainees.