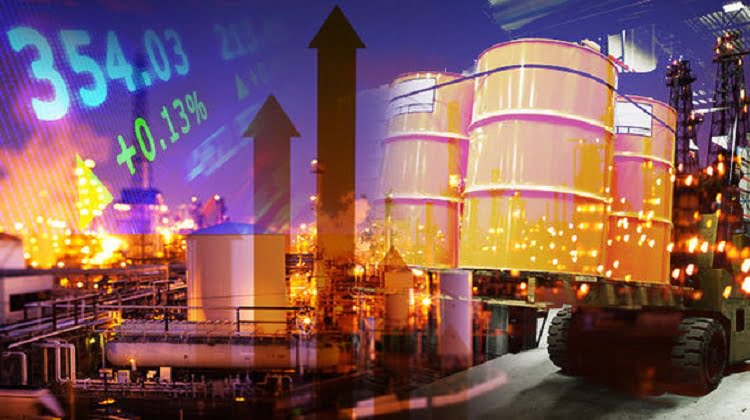 The fundamentals of the oil market have changed significantly over the decades since the inception of the Organization of Petroleum Exporting Countries. Although the cartel’s oil production has increased over the past couple of years, sharper increases in production by non-OPEC members have weakened the organization’s position. Fracking technology in the U.S. and the shale revolution that it drove has diminished the relative strength of OPEC. It is this decline that has created the environment for cooperation between Russia and Saudi Arabia.

After two years of low oil prices that overstretched national budgets and spurred unrest in some countries, Riyadh and Moscow came to an understanding in 2016 to reduce production and increase prices. The second OPEC+ agreement of June 2018 could point to the beginning of a more permanent relationship between the energy superpowers – a relationship that is a significant threat to Iran. On February 18, President Putin and King Salman spoke by phoneand reaffirmed their readiness to continue coordination and cooperation by creating a permanent mechanism to exert greater control over the global oil market.

The animosity between Tehran and Riyadh is well documented and its impact has been far reaching. Historically, Iran and Saudi Arabia represented two competing blocs in OPEC. While Riyadh normally aimed to increase its market share through affordable prices and extensive output, Iran often tried to maximize its profits by supporting decreased output. These interests rarely overlap and usually contradict. In general, Saudi Arabia has been much more effective at achieving its goals due to its higher volumes of oil and a larger spare capacity.

Although prices have risen since the second production cut agreement – a price movement that traditionally benefits Iran – Tehran fears that cooperation between Moscow and Riyadh will weaken its influence within the cartel. Despite the varied interests of OPEC’s members, states have tried as much as possible to keep the organization depoliticised and exclusively technical. Iran and several other member states have voiced their concern that the combined output of Russia and Saudi Arabia is so large, that they could potentially ignore the interests of the other players.