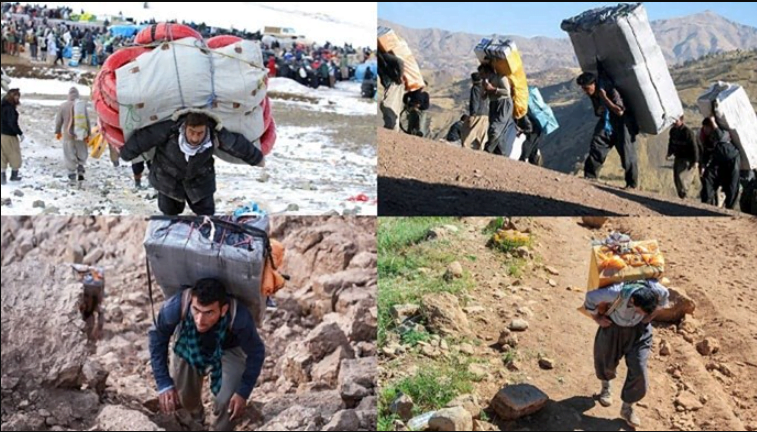 On October 25, two porter near the cities of Baneh and Piranshahr were shot and wounded by the regime’s Border Guards.

On October 18, in the Chaldean border area of West Azarbaijan province, northwest Iran, SSF units opened fire on a group of porters and killed Amin Shams, a father of two children, one a newborn baby.

On October 17, the regime’s Border Guards in the border area of Baneh opened fire on a group of porter, wounding one.

Within October, at least 12 porter were murdered and wounded as a result of SSF and IRGC units opening fire.

“Fifteen porters have been killed within two months” is the title of an article published in the state-run Jahane Sanaat daily on September 8.

“Nearly 15 porters have died over the past two months in border areas of Piranshahr and Sardasht. These incidents have taken place in border areas where passaging was previously free and legal,” the piece reads in part.

Also Read: The man who made it possible

Commanders of SSF and Border Guards are attacking porters under the unfounded pretext of them conducting illegal activities. “We protect legal porters,” claimed the regime’s Border Guards chief on October 14, according to the IRGC-linked Fars news agency. According to this report, the porters who were shot dead by the regime’s criminal Border Guards deserved to be killed. Porters, who are victims of the regime’s corrupt economic policies, have to endure hard labor in mountain trails of Iran’s border areas in order to barely make ends meet.