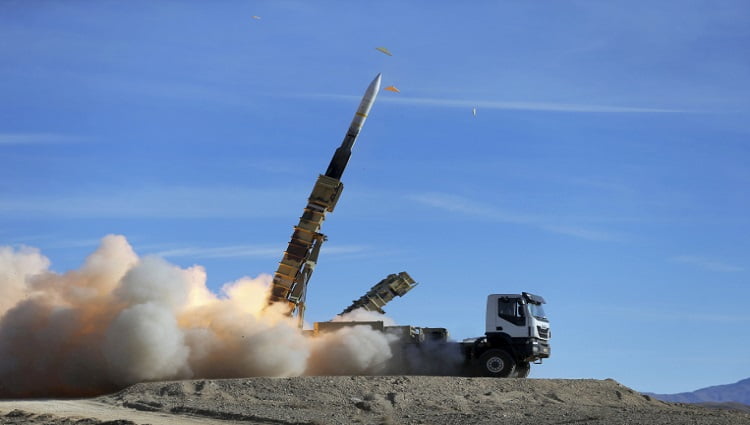 The Iranian regime — the largest state sponsor of terrorism in the world — poses an immediate threat to both its neighbors and the international community.

The Iran nuclear archive, obtained by Israel, proves beyond any doubt that Iran had a comprehensive and secret plan to develop nuclear weapons. Even after the deal with Iran, known as the JCPOA, was enacted, Iran continued to aspire to nuclear weapons-related activities. By means of fraud and deception, under the guise of scientific research, Iran preserved its nuclear capabilities. Nor has the agreement led to a moderation of the regime, as was hoped when Iran signed the JCPOA. On the contrary, it has enabled the clerical regime to become more belligerent on the international scene and, domestically, to pursue its oppressive agenda.

Massive pressure and sanctions on Iran proved effective up to 2014. This is why renewed sanctions are expected to be effective now. Imposing sanctions on critical sectors of the Iranian economy is the right way to stop Iran’s path to the bomb and curb Ayatollah Ali Khamenei’s nefarious policies.

Since the Iran Deal in October 2015, Iran has continued its program to develop nuclear weapons, maintaining atomic archives while concealing warehouses and crucial equipment. In addition to failing to completely halt Iran’s nuclear path, the JCPOA did not address Iran’s aggressive ambitions beyond nuclear capabilities, such as Iran’s development of long-range ballistic missiles; its military involvement in the wars and support of proxies in Syria, Yemen, Lebanon and Iraq; sponsorship of Hamas in Gaza; and the regime’s terrorist activities in Europe.

In Lebanon, Hezbollah is building missile conversion sites — meters away from Beirut’s international airport — which will give the Iran-backed terror organization the capacity to send precision-guided missiles into Israeli towns.