Posted By: crazydeadon: May 31, 2011In: Arrests, Human Rights
Print Email 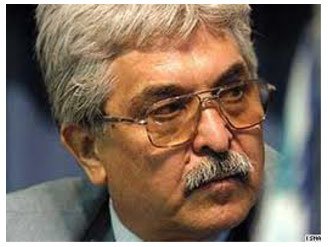 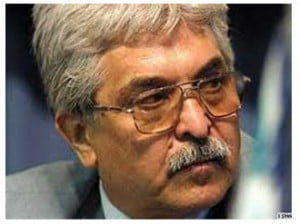 HRANA News Agency – Mohammad Seyfzadeh, an attorney and the co-founder of the Center for Human Rights Defenders, has been transferred from Urmia Prison to ward 209 in Evin.

According to a report by the Campaign for the Independence of Iranian Bar Association, Mohammad Seyfzadeh was arrested two months ago in Urmia and charged with acting against national security by attempting to leave the country illegally. This report also indicates that Mohammad Seyfzadeh was held captive for one month in a solitary confinement in Evin Prison, ward 209 but now has been transferred out of isolation units into prison cells housing multiple inmates. Mohammad Seyfzadeh remains in temporary custody for the time being while his case is pending review by the fourth branch of Evin Prison’s court system.

It has been reported that Mohammad Seyfzadeh’s physical and psychological condition isn’t good, and his family has been allowed to visit him only twice during his detention.