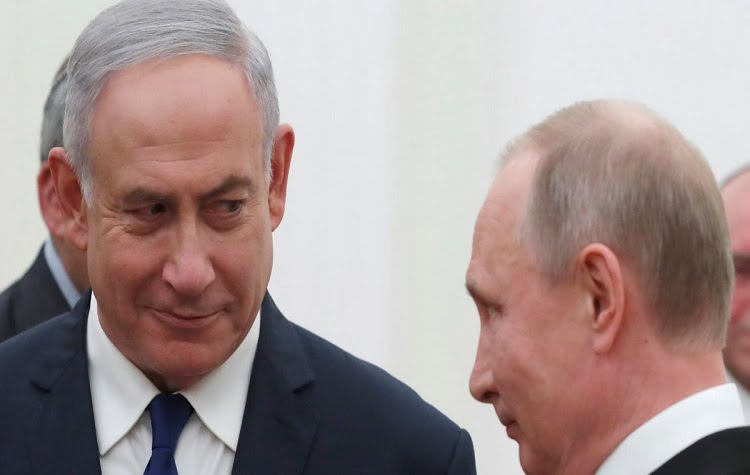 As Assad consolidates power, Israel’s prime minister is basking in plaudits for his ‘prescient’ strategy on Syria. But Netanyahu has been played – and exposing Israel to potentially disastrous consequences.

As the regime of Bashar Assad appears to be consolidating in Syria, many Israelis have concluded that their government’s handling of the crisis was generally laudable.

The most comprehensive statement of this view was given recently in Haaretz by Anshel Pfeffer (Netanyahu Outfoxed Russia, Iran and ISIS With His Cynical, Ruthless Syria Policy.) Every aspect of this is open to question.

Clearly Pfeffer is no apologist for the Israeli government, and Haaretz no government mouthpiece, which is what makes his case all the more important – and worrying. Pfeffer states outright that for him “complimenting [Prime Minister] Benjamin Netanyahu…on the eve of an election…is hardly an easy thing to do.”

Pfeffer credits Netanyahu for getting four big things right in Syria: avoiding entanglement in the contest between the Assad regime and the rebellion, recognizing the Islamic State as a menace and preventing terrorist infiltration, containing and deterring Iran, and deftly handling the Russians.

In truth, Netanyahu, far from having orchestrated a genius-level strategy, has exposed Israel up to potentially disastrous consequences.

Let’s examine each of these contentions in turn.

Pfeffer praised Netanyahu for his double scepticism: that the “Arab spring” revolt could unseat Assad, and that his downfall would be beneficial to Israel. When “[s]ome Western leaders supported shipping advanced weapons to the Free Syrian Army and other rebel groups in Syria, Netanyahu counseled caution,” Pfeffer says.

This reluctance to help the Syrian opposition was “prescient,” since these weapons could have fallen into the hands of ISIS. Netanyahu “was one of the first leaders to identify the significance of the rise of Islamic State in the power vacuum that had been created in Syria and Iraq.”