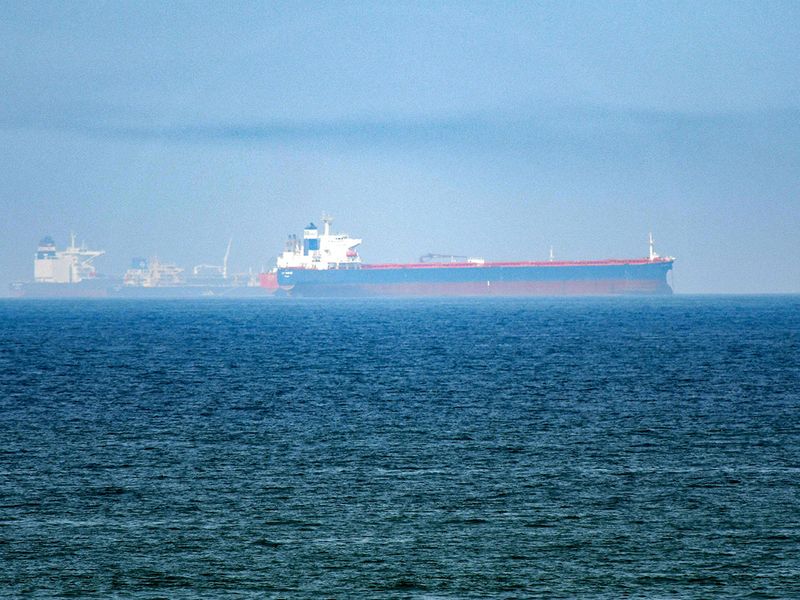 Suspicion is now hardening that Iran was behind the attack on the two tankers in the Gulf of Oman on Thursday morning. US Secretary of State Mike Pompeo has pointed the finger at the Islamic Republic, and American officials have released footage of what purports to be an Islamic Revolutionary Guard Corps (IRGC) speedboat alongside one of the ships. The video shows men apparently removing an unexploded limpet mine (type of naval mine attached to a target by magnets. So named because of its similarity to limpet, a type of sea snail) from the hull of the vessel. The implication is that the perpetrators were removing evidence of their guilt.

The US also blamed Iran for attacks on vessels in the port of Fujairah last month. An investigation by the UAE, Saudi Arabia and Norway pinned them, on a state actor, without feeling the need to name the Islamic Republic. Iran denied responsibility, with Iranian Foreign Minister Javad Zarif descending to bazaar-level conspiracy theories involving a false-flag operation by Israel’s Mossad.

If you’re not inclined to believe the Trump administration, most detectives would still tell you that the most obvious culprit is usually responsible for the crime.

To those seeking logic behind the attacks, though, it may be hard to see why Iran would do this but that assumes that the regime in Tehran is a rational actor.

The Gulf of Oman attacks are especially hard to explain: targeting Japanese shipping on the very day that Prime Minister Shinzo Abe was meeting Supreme Leader Ali Khamenei on a well-publicised peace mission would seem extraordinarily counterproductive, even for a regime with an almost fanatical commitment to self-harm.