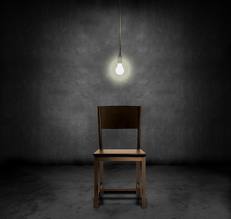 At 1 am, on Monday, May 24, Ozrasadat Ghazi-Mirsaeed, Atefeh Navabi, Fatemeh Rahnama, Hengameh Shahidi, Rayhaneh Hajebrahim-Dabagh and Mottahareh Bahrami were taken to ward 209 of Evin Prison to face interrogation. RAHANA – The sudden transfer led to anguish among female prisoners at women’s ward 2, who are still traumatized after they witnessed on May 9, the midnight removal of another prisoner, Shirin Alam-Hooli ahead of her execution.
All 6 prisoners later returned to the ward, and it became clear they had been summoned for interrogation.
According to the Kalame website, 5 among the questioned prisoners had been taken to the Evin court in the afternoon of Sunday, May 23.