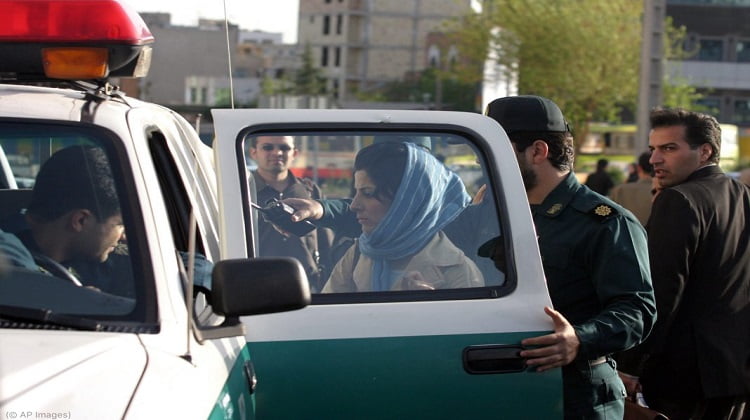 Throughout its 41-year history, the Islamic Republic of Iran has punished its citizens for exercising their basic civil and human rights.

The United Nations’ February 20 observance of World Day of Social Justice comes after the Iranian regime’s violent crackdown on protests in November that included the killing of up to 1,500 Iranians and detaining of up to 8,600 more.

The regime’s injustices are plenty. Here are just a few examples:

The Iranian regime’s persecution of religious minorities is only getting worse. “Iran has one of the worst records on religious freedom in the world and continues to show a blatant disregard for protecting individuals’ religious freedom,” U.S. Ambassador-at-Large for International Religious Freedom Sam Brownback said in June 2019, noting Baha’is, Jews, Zoroastrians, Sunnis and others face harassment and prison in Iran for their beliefs.

Christians in Iran faced a 1,000% increase in arrests in 2018, some even detained for celebrating Christmas at home, according to a 2019 U.S. government report. Iran’s security forces arrested 300 Sufis during protests in February 2018.

And in recent months, some of Iran’s religious minorities have been forced to deny their religion or risk losing government benefits, Brownback said.

The regime’s discrimination and mistreatment of minorities extends to Ahwazi Arabs, Afghans, Azeris, Balochis and Kurds and to members of the lesbian, gay, bisexual, transgender and intersex community, according to U.N. human rights reports, international human rights activists and state and international media.

Jailing women
Iranian women risk years in prison for not wearing a headscarf, for attending public sporting events, for promoting women’s rights or for socializing with other women.

Three women were sentenced in 2019 to 55 years in prison for protesting compulsory hijab laws. Human rights attorney Nasrin Sotoudeh was sentenced to 33 years in prison for defending women convicted of removing their headscarves in public. And an Iranian chess referee recently refused to risk going home after photos showed her officiating at an international chess match without wearing an adequate headscarf.