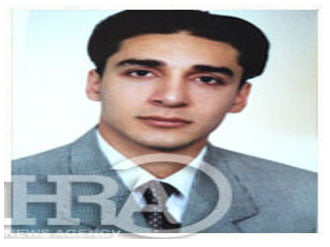 According to a report by Human Rights Activists News Agency (HRANA), after 183 days of temporary incarceration, Farshid Fathi Malayer is still locked up in Ward 209 in Evin Prison, and uncertainty surrounds his future.

Mr. Nasseri who is one of the interrogators working for branch 6 of the prosecutor’s office in Evin Prison has refused to release Farshid Fathi Malayer and has denied him the right to retain an attorney.

The Revolutionary Court has set bail in the amount approximately equivalent to $190,000.00 but hasn’t clearly charged Farshid Fathi Malayer with any crime.

Farshid Fathi Malayer is a 32 year old man who has a seven year old daughter and two sons aged two and five. He was arrested last Christmas together with a large number of other Christians in Tehran.