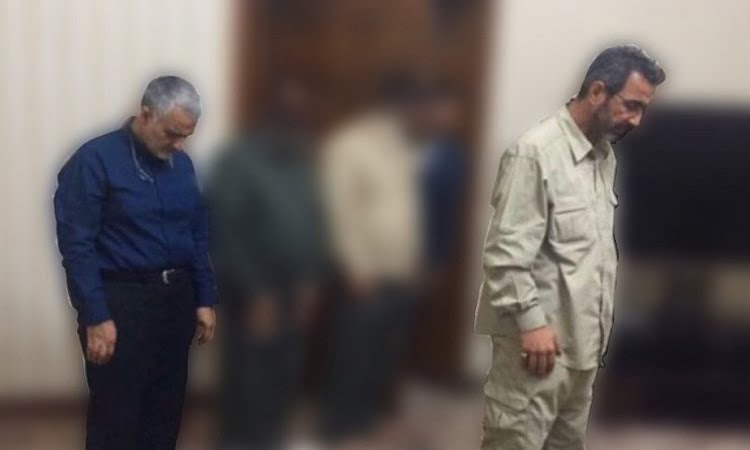 At dawn on January 3, Abu-Mahdi al-Muhandis, fugitive deputy commander of Iran-backed militias in Iraq, was killed along with the commander of the Iranian regime’s Revolutionary Guards Quds Force (IRGC-QF) Qassem Soleimani in a precise U.S. drone attack. 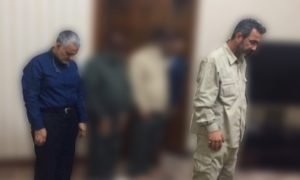 The Popular Mobilization Forces [Hashd al-Shaabi] is a part of Khamenei’s armed forces in Iraq which was founded in 2014. “The chief of Iraqi Basij assembly Aqil al-Hussaini described Hashd al-Shaabi as the trail of Iran’s Basij, which has benefited from experiences of the Iranian version’s one. ‘In the Iraqi Basij structure, we modeled on the Iranian Basij,’ [then-Iran-backed] Iraqi prime minister Nouri al-Maliki told ABNA news agency in August 2015,’” the Iranian state-run website Tabnak wrote on the same date.

This force has consisted of about 40 different groups, which are generally Shiite armed militias. Many of these groups already operated terrorist attacks against the Coalition Forces on the behalf of the IRGC-QF in Iraq. These militants have a notorious track record of mass killing against religious minorities with total impunity.

In September 2015, the ayatollahs’ Iraqi murderers were eventually recognized as a part of Iraqi government forces, according to the Iran-backed prime minister Heidar al-Ebadi.

Abdulaziz al-Mohammadavi is also known by Al-Khal, which means uncle in Arabic. He had a long-time friendship with the slain former chief of the IRGC-QF Qassem Soleimani.