Posted By: crazydeadon: May 12, 2020In: Politics, Slider
Print Email 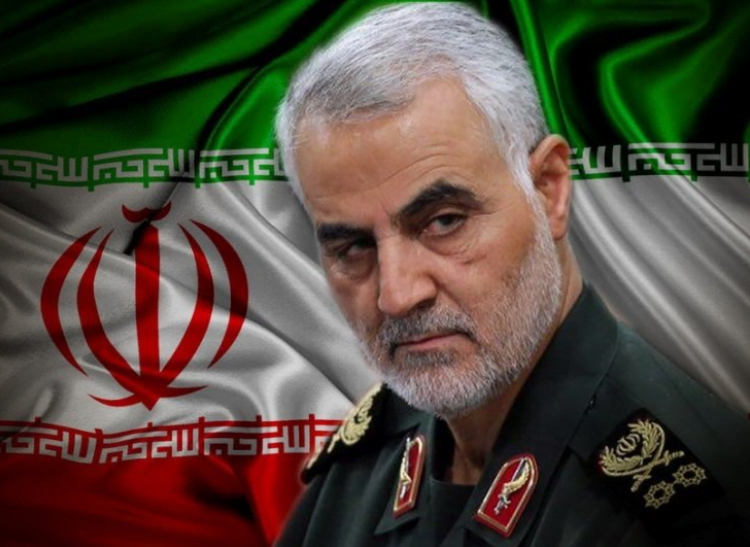 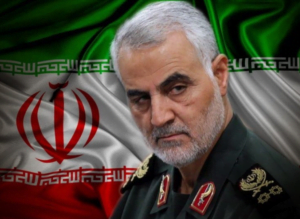 The Saudi-owned Al-Arabiya released the podcast on its twitter page just to express that it’s gone mad, while the global audience admired the Qatari broadcaster for the move.

Al Jazeera’s podcast was part of its ‘Rumooz’ series (which is the Arabic word for ‘icons’), and introduced the episode by saying that “his star has shone in the Iran-Iraq war, then he became the engineer of most of Iran’s foreign battles, leaving his mark on some of the most volatile areas in the region: Syria, Yemen, Iraq and others. His assassination almost ignited a third world war. who is Qassem Soleimani?”

The podcast’s introduction was filled with cinematic music that builds dramatically, leading to the opening statement.

“I am Soleimani, the soldier fighting for the sake of Allah… The name great Satan fears… I am nothing more than a soldier of the Islamic Revolution… A soldier, I thank Allah, for blessing me with martyrdom,” the voice actor said.

The podcast’s voice actor speaking as Soleimani said, “We defended Syria, its people, and the whole region against the American-Zionist conspiracy and terrorism, and Iran has become a source of stability in Syria… We helped them using our experience through non-military jihadi groups.”

“Hezbollah, Hamas, and the Islamic Jihad Movement are not proxy groups, but are our brothers and partners in the resistance project against the Zionist regime.”

The voice actor also referred to the cowardly assassination of General Soleimani at Baghdad airport in January by the US drones.

End the banning and harassment of independent trade unions

The harassment of Rafsanjani’s nephew