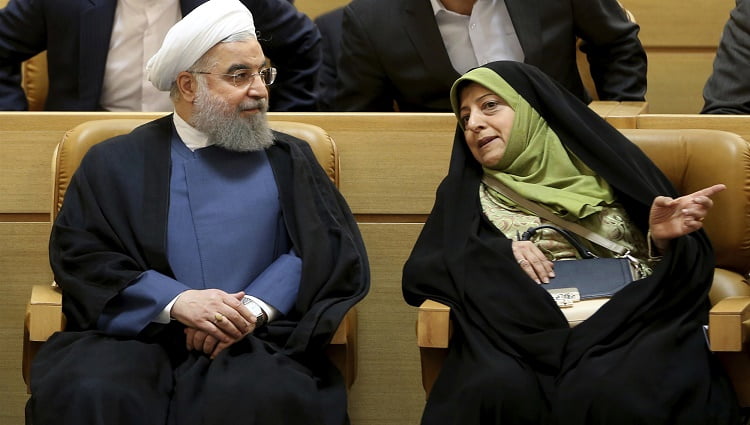 Families of Americans detained in Iran have urged the Trump administration to deny U.S. visas to the children of top-ranking officials in the Iranian government, but the White House has yet to take action, two sources close to the families told NBC News. 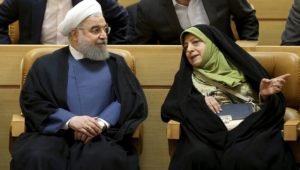 The families of the imprisoned Americans see the administration’s response to their request as part of a broader failure to place a top priority on securing the release of their loved ones, despite a campaign promise from the president to resolve the issue, two family friends and two congressional aides told NBC News.

At least four American citizens and one U.S. legal resident are currently imprisoned in Iran after secretive trials on charges of alleged espionage. Human rights groups say the detentions are arbitrary and baseless.

The families have provided the administration and several lawmakers with a list of Iranian nationals living in the U.S. alleged to be the children or relatives of senior Iranian officials, including President Hassan Rouhani himself.

Nadim Zakka, whose father Nizar, a U.S. legal resident, was invited in 2015 to take part in a conference on the internet in Iran and was then imprisoned, said revoking visas of Iranian officials and their families “is the minimum the United States Government can do to stop this trend of hostage-taking that has been happening for 40 years.”

Added Zakka, “They need to pay the price on a personal basis so that they would know that each action will affect them personally.”

“I’m at a loss why this administration would be so soft on the regime knowing full well it is these very senior officials targeting innocent Americans for persecution,” said a friend close to one of the families.