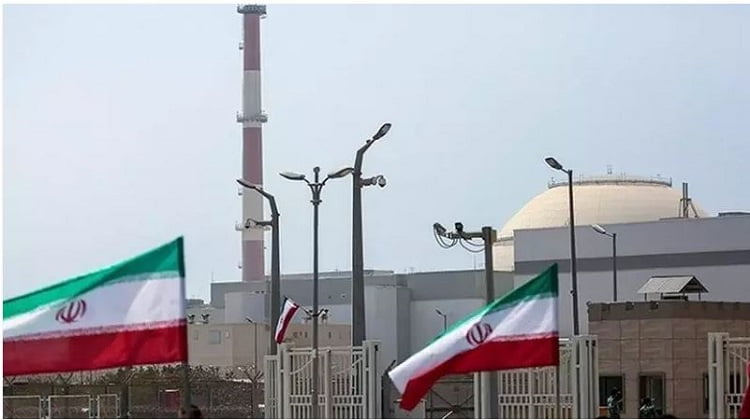 The IAEA Director-General announced on Tuesday, March 3, 2020, that the Iranian regime has not allowed inspectors to visit three undisclosed sites so far Mr. Rafael Grossi, the agency’s director-general called on Iran to immediately grant access to suspected nuclear sites.

On the other hand, all provinces of Iran are currently suffering from the Coronavirus disaster, but to the great surprise of everyone and the international community, there is no sign of the government, Rouhani nor Khamenei in management of the situation.

Instead, the regime’s officials flagrantly ask people to pray in order to heal and just through loudspeakers in the order of the streets people to stay home and pray, lest the crisis becomes a popular uprising against their regime. But behind the scenes, these same officials have been seriously and secretly boosting their uranium enrichment activities, reflecting the fact that Khamenei the supreme leader opportunistically is using the current situation to build a nuclear bomb.

On January 5, 2020, Tehran took a fifth step in reducing its nuclear commitments, announcing that it would now abandon its Joint Comprehensive Plan of Action restrictions and that its nuclear program would be based on its technical needs. Former IAEA Director-General Yukio Amano announced on June 10, 2019, that Iran had accelerated its production of enriched uranium. On August 30, 2019, IAEA announced that uranium enrichment in Iran had exceeded the agreed-upon ceiling of 3.76% and continued at a level of 4.5%. Accordingly, Iran’s enriched uranium reserves amounted to 241kg which is higher than 202kg mentioned in the brokered deal.

Mousavi responds to attacks: ‘Only what benefits the people will prevail’

Physical Injury of a Political Prisoner under Torture at Qarveh