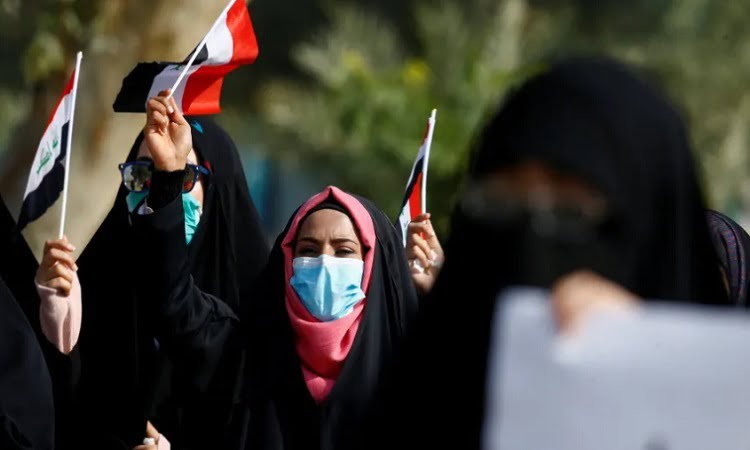 Oppressed masses awoke after a single slap at a Tunisian market, Tehran won legitimacy with its nuclear deal, and ISIS may be down but it’s not out

It was December 17, 2010, in the central Tunisian city of Sidi Bouzid. In front of dozens of people, municipal inspector Faida Hamdy slapped a young vegetable vendor and confiscated his produce. The young man, Mohamed Bouazizi, will be remembered by millions throughout the Middle East in the decade to come.

Humiliated, Bouazizi set himself on fire, unleashing a storm that changed the region and ironically came to be known as the Arab Spring. He spent 18 excruciating days in the hospital before his death, while tens of thousands of Tunisians flooded the streets, calling for the demise of the dictatorship and the ouster of President Zine El Abidine Ben Ali, who would be forced into exile.

This civil awakening was met with disbelief. Many analysts and experts never imagined that everyday Tunisians, thought to be submissive, would rally against such a powerful regime, let alone keep on demonstrating and getting killed.

With their rebellion, the Tunisians infected the great Egypt, too, along with neighboring Libya, faraway Yemen, and eventually Syria. Leaders who had shaped the Middle East for decades lost their thrones, and in Libya, Yemen and Syria, civil wars are still going on. Elsewhere in the Arab world it became clear that public opinion, long considered irrelevant, had the potential to unleash a revolutionary force.

In terms of immediate political gain, most of the popular uprisings failed to root out the long-standing injustices that brought people to the streets. Egypt is still ruled by an authoritarian president who quashes even the smallest sign of criticism; the seeds of democracy planted with its first free democratic election in six decades were brazenly trampled. The notion of human rights, gloriously celebrated in Egypt’s post-revolution constitution, remain only empty words, and the promise of an egalitarian economy has been put aside.