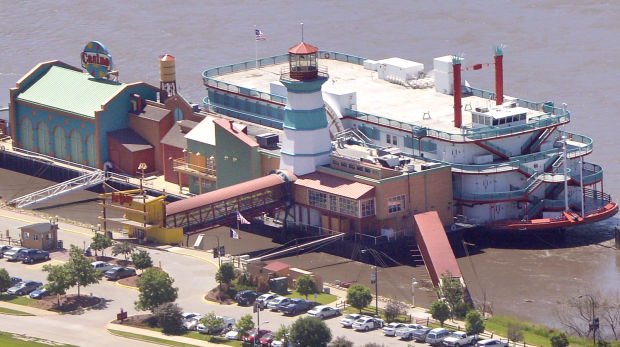 SIOUXCITYJOURNAL– DES MOINES | The fate of the Argosy Sioux City riverboat casino could be determined in a Des Moines courtroom Thursday.

District Judge Eliza Ovrom late last month granted Argosy a brief reprieve, allowing the casino to remain open until Thursday, when she hears final arguments in the Argosy’s appeal of the Iowa Racing and Gaming Commission’s order to close the casino.

The hearing is scheduled for 8:15 a.m. in Polk County District Court. At stake is the future of the casino and its 260 workers. 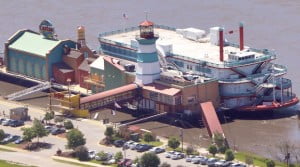 Under the IRGC’s order, the casino was to close on July 1 before Ovrum allowed it to stay open an extra 10 days. The day before Ovrum’s June 26 order, the IRGC denied Argosy’s request to remain open until at least Aug. 1, the scheduled opening date of the Hard Rock Hotel & Casino Sioux City downtown.

Ovrum has said that she expects to reach a final decision before Aug. 1.

The IRGC on April 17 had ordered the closure, claiming the Argosy is in violation of a state law that requires casino operators to partner with licensed nonprofit groups that hold the license and also share in a portion of the casino revenues for distribution to charities.

Argosy’s longtime nonprofit, Missouri River Historical Development, refused to sign off on an application for a license renewal after the contract between the two parties expired in July 2012. MRHD in April 2013 was granted a gaming license with Sioux City Entertainment, the developers of the land-based Hard Rock casino at Third and Water streets.

If Ovrum rules against Argosy, the operator could appeal the decision to the Iowa Supreme Court.

If she rules in Argosy’s favor, the stay on the casino’s closure likely would be extended, allowing it to stay open until she rules in a related, but separate, case in which Argosy’s parent, Penn National Gaming Co., is seeking to have the court overturn or vacate a series of IRGC actions that led to the five-member commission awarding the gaming license to MRHD and Sioux City Entertainment, which beat out Penn and another applicant.

Final arguments in that case are scheduled for Sept. 26 in Des Moines.