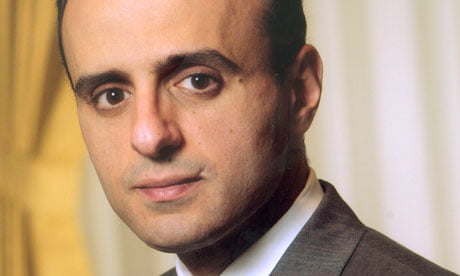 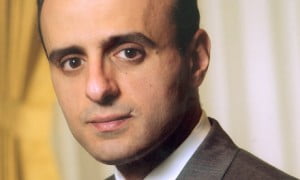 The UK Treasury has ordered the assets of five men frozen in connection with the alleged Iranian plot to assassinate Saudi Arabia‘s ambassador to the US.

The finance ministry confirmed it had acted under the Terrorist Asset Freezing Act, after ministers pledged action over the purported plan to kill the Saudi envoy, Adel al-Jubeir, in a bomb attack. The decision does not necessarily mean that the five men hold assets in Britain.

Two men have been charged by US authorities, accused of attempting to hire an alleged Mexican drug cartel member to carry out the killing.

US officials have described the plot as a clumsy but serious operation byIran‘s elite foreign action unit, the Quds Force.

The Treasury confirmed the ministry had imposed asset freezes against five men. They include both men charged in the case – Manssor Arbabsiar, a 56-year-old US citizen who also holds an Iranian passport, and Gholam Shakuri, an alleged member of Iran’s Quds Force, who remains at large in Iran.

Britain also froze the assets of three other men – Hamed Abdollahi, a senior Quds officer alleged to have helped co-ordinate the plot, Abdul Reza Shahlai and Qasem Soleimani, the commander of the Quds force who allegedly oversaw the plot. The US last week acted against the same five men.

The foreign secretary, William Hague, told MPs last week the alleged plan “would appear to constitute a major escalation in Iran’s sponsorship of terrorism outside its borders”.

He said talks were ongoing between the US, Britain, Saudi Arabia and the EU over whether to impose additional sanctions, which could include measures against Iran’s regime, or specific entities.

“We are in close touch with the US authorities and will work to agree an international response,” Hague said.

The US president, Barack Obama, said last week officials at the “highest levels” of the Iranian government must be held accountable.

Iran has strongly denied any involvement in the alleged plot.