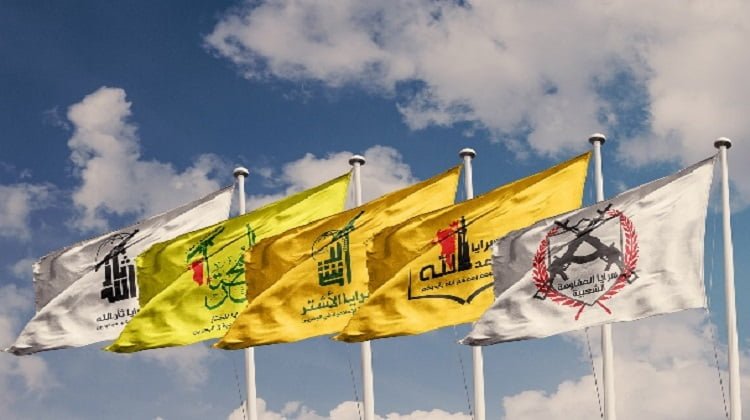 Iran has been a permanent threat to the stability of the Bahraini regime since the country declared independence. Iran’s fundamental antagonism is based on a combination of geopolitics, history and the Iranian regime’s regional interests.

Bahrain is located in the heart of the Persian Gulf, where Iran seeks hegemony; the American army’s largest naval base in the Persian Gulf is in Manama, the capital of Bahrain (where the Fifth Fleet is anchored); and Bahrain’s internal politics are based on a Sunni minority ruling a Shi’ite majority which mostly has an Iranian orientation.

Moreover, Iran has historically aspired to annex Bahrain, claiming Bahrain is its “14th province,” and claiming to have `historical references.

Since the fall of the Shah in 1979 and the establishment of the Islamic revolutionary regime, Bahrain has been a prime target for Iranian terrorism, subversion and the export of the Islamic Revolution’s ideology.

Some of Bahrain’s Shi’ite population supported the Islamic Revolution and were inspired to establish revolutionary organizations oriented towards Iran. In 1981 the Islamic Front for the Liberation of Bahrain (IFLB) unsuccessfully attempted a coup in Bahrain.

More than 70 Shi’ite operatives were sentenced to long terms of imprisonment and many of them fled to Iran, from where they continued their subversive activities against the Bahraini regime.

Since the failure of the coup there have been several waves of riots in Bahrain, accompanied by terrorist attacks which were directed by and received support from Iran in the form of money, weapons, training and propaganda.

Over the past decades the intensity of the riots and terrorism has had ups and downs, influenced particularly by the effective preventive activities of the Bahrain security forces and support from Arab allies, especially Saudi Arabia (Bahrain’s main political backer).