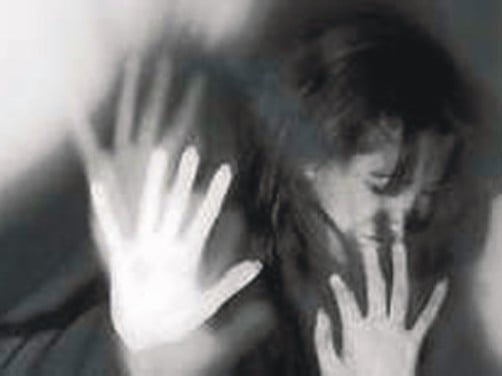 One day, one of the commanders of the Anti-Social Corruption Police incidentally went to the parking lot, and there he realized that a car belonging to the 12 Police Station is hidden under the parking lot’s bridge. He became suspicious and went inside the parking garage where he caught one of the officers raping a student. He then called the intelligence branch of the Qazvin’s Law Enforcement Police who subsequently  arrested the police officer. After he was arrested, he disclosed the names of seven other police officers  who were complicit in the incident. Preliminary investigation showed that 18 students were so far raped by this gang of police officers, which is being reportedly led by Brigadier General Bagher Afhshar. It was later known that the police have confiscated 2000 bottles of liquor from the house of Bagher Afshar.

Ironically, Qazvin’s Law Enforcement Police has not yet referred the case to the Qazvin Prosecutor’s  Office, and it has banned journalists from covering the news.

The Atrocities Of IRGC Security Forces In Mahshahr, Iran…How Much Does The World Really Know?