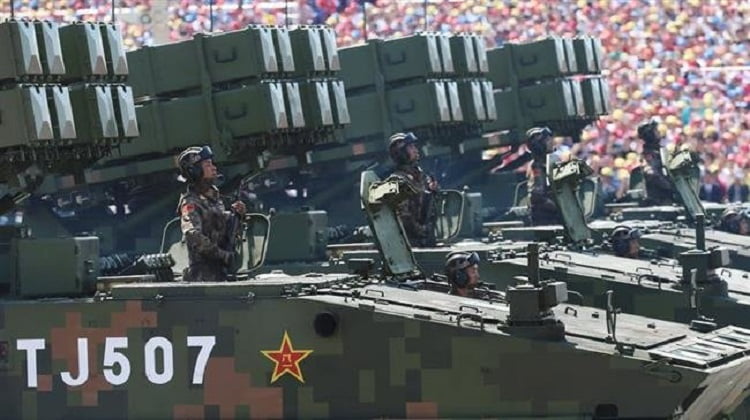 China, Russia and Iran have been identified as the biggest three “national security threats” to the United States in an official US government report listing its top 26 perceived security threats. 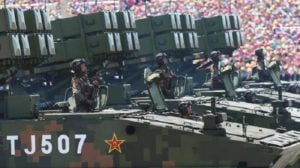 It polled four US federal agencies to come up with the 26 worst threats as identified by the US Departments of Defense, State, and Homeland Security as well as the Office of the Director of National Intelligence (DNI), The National Interest news outlet reported.

Pointing to “Chinese global expansion,” the report alleged: “China is marshalling its diplomatic, economic, and military resources to facilitate its rise as a regional and global power.”

“This may challenge US access to air, space, cyberspace, and maritime domains,” it further added, emphasizing: “China’s use of cyberspace and electronic warfare could impact various US systems and operations.”

Describing “Russian global expansion,” it then accused Moscow of “increasing its capability to challenge the United States across multiple warfare domains, including attempting to launch computer-based directed energy attacks against US military assets.”

“Russia is also increasing its military and political presence in key locations across the world,” it further underlined, without noting that many of Russian military moves come in response to similar measures by the US-led NATO military alliance near its borders and elsewhere.

The report then points to Iran as the third biggest threat to American interests, accusing the Islamic Republic of “expanding the size and capabilities of its military and intelligence forces, as well as developing technology that could be used to build ICBMs and cyber warfare.”

This is while Washington and its European allies have repeatedly resorted to hostile political and economic measures to force Iran to give up its advanced, home-grown missile technology developed as a purely defensive force following the destructive Iraqi-imposed war on the country in the 1980s in which the country faced an international weapons ban led by major powers such as the US, Western Europe and the former Soviet Union.

Iran And Syria Allied In Brutality