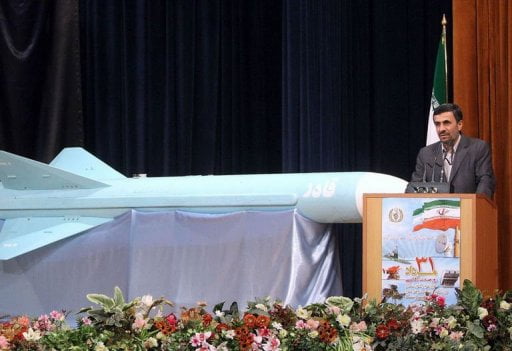 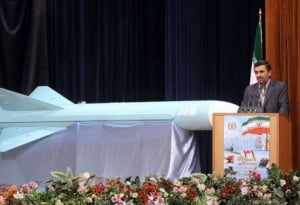 Domestically-manufactured Qader cruise missiles were delivered to the Navy and the IRGC Navy Division on Wednesday.

Vahidi said that Qader missile, which had been unveiled by President Mahmoud Ahmadinejad, is now being mass-manufactured in the country.

The 200-kilomter missile has a high destruction power and can target destroyers and battleships, he stated.

The small-size missile moves at low altitude, he said, noting the missile with high precision and low weight has a high deterrence capability.

Vahidi also rejected claims made by cretin Western media outlets that the missile is not manufactured in Iran.

Iran has made great progress in designing and manufacturing various missile systems as well as anti-aircraft systems.

For instance, the commander of Khatam-ol-Anbiya military base announced last week that ‘Bavar-373″ missile system, which is being designed by Iranian engineers, is much more advanced than the Russian S-300.

The Islamic Republic is also designing a new radar system which is able to counter cruise missiles.

In addition, Iran is designing an anti-missile system that is able to change the direction of an incoming enemy’s missile.

The system is also capable of guiding the enemy missile and making it hit a different target.