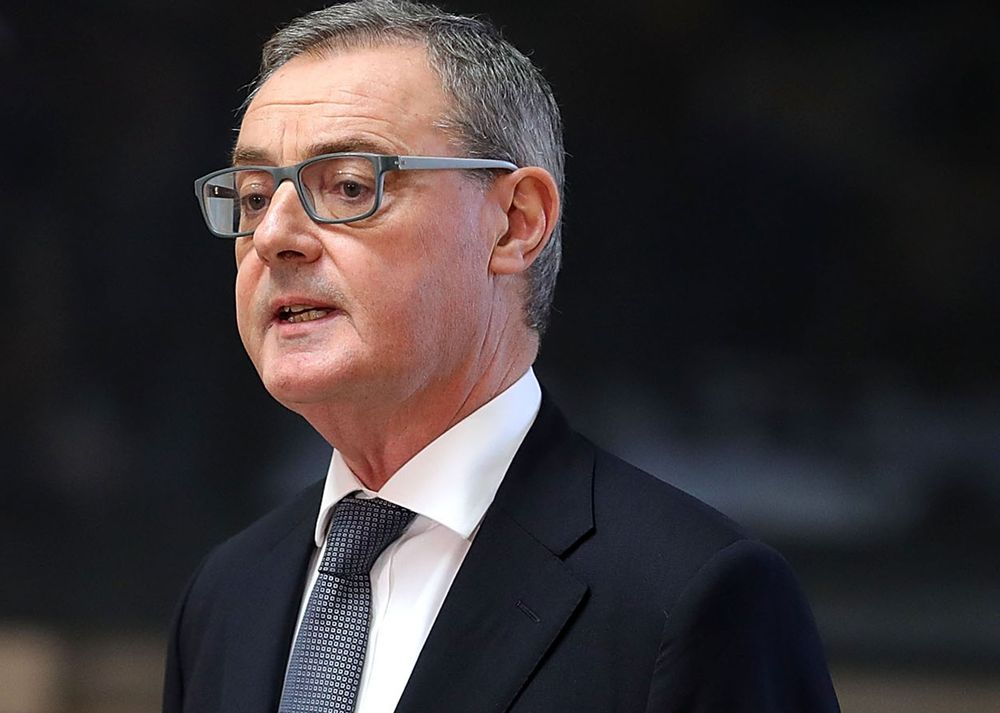 European allies, pressed by President Donald Trump’s administration to impose tough new sanctions on Iran for its ballistic missile program, are digging in against moves that would effectively void the 2015 nuclear deal with the Islamic Republic.

“There is no problem that you can think of with Iran that would not be to the power of 100 worse if this was a nuclear-armed country,” David O’Sullivan, the European Union’s ambassador to the U.S., said Monday in a meeting with editors and reporters at Bloomberg’s Washington bureau. “So for us, the first thing to do is to make sure this country doesn’t have nuclear weapons. That’s what the deal did and does in our view, and it is working.”

Trump vowed in January to back out from what he’s called “the worst deal ever” by May unless its flaws can be resolved. “This is a last chance,” Trump said. U.S. officials have been focusing on talks with their European counterparts on how to restrain Iran’s continuing development of ballistic missiles, which isn’t explicitly barred under its 2015 deal with the U.S. and five other world powers.

But O’Sullivan said the EU wouldn’t support reimposing trade sanctions lifted under the nuclear deal under a different rationale, such as to punish Iran for its missile program or support for terrorism.

“That, in my view, is not going to work,” O’Sullivan said. “We removed the sanctions which were part of the deal, and in good faith you cannot put back those sanctions without due cause.”

The EU envoy also rebuffed suggestions that the 28-nation bloc was slow to condemn Iran because it didn’t want to risk losing deals made possible when the nuclear sanctions were lifted.

“There is a complete mythology in the United States among some people that somehow we are only interested in trade with Iran and we are willing to sell our souls for the purposes of selling a few automobiles or a few airplanes — unlike Boeing,” O’Sullivan said in a jab at the U.S. plane maker, which has about $20 billion in jetliner sales to Iran currently planned.

“We are not in the business of selling our principles for the purposes of a few trade deals,” O’Sullivan said.