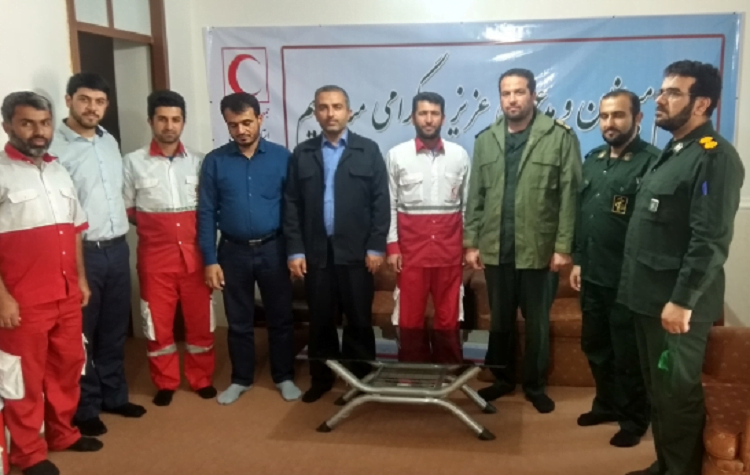 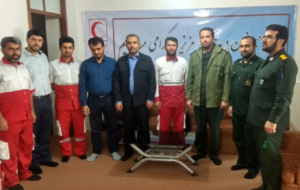 In an interview with the state-approved internet channel, Aparat, Qassemi maintained on April 14 that he had visited Bosnia in the 1990s to train Bosnian Muslim fighters against the Serbs while wearing the Iranian Red Crescent uniform.

In the same interview, Qassemi admits that he is divulging the fact since the Americans had already discovered the ruse and written about it.

IRGC’s spokesman, Ramazan Sharif, dismissing Qassemi’s remarks said, “Mr. Saeed Qassemi’s remarks, who for a while was in Bosnia voluntarily and has retired a long time ago, are his personal views, devoid of credibility and are not shared by the IRGC,” according to ISNA.

Qassemi’s remarks come just days after the U.S. State Department listed the IRGC as a “Foreign Terrorist Organization,” accusing it of supporting militant groups around the world.

The Iranian Red Crescent has also officially dismissed Qassemi’s claims and has threatened to sue him. “If an individual or a state entity has used the logo or uniform of the IRCS for operations against the aims and principles of the International Red Cross Society, it definitely happened without the permission of the IRCS or in coordination with it,” IRCS announced.