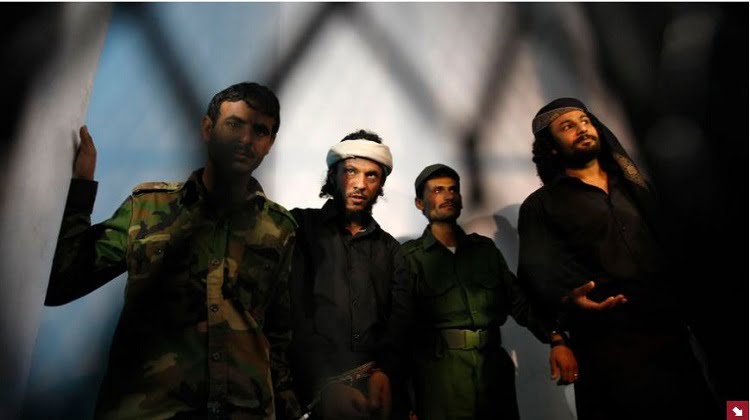 Iran is providing high-level al Qaeda operatives with a clandestine sanctuary to funnel fighters, money and weapons across the Middle East, according to Trump administration officials who warn that the long-elusive, complex relationship between two avowed enemies of America has evolved into an unacceptable global security threat.

With the once-prominent Islamic State receding from the spotlight, The Washington Times has learned that the administration is focusing increasingly on the unlikely alliance between Iran and al Qaeda, with what some sources say is an eye toward establishing a potential legal justification for military strikes against Iranor its proxies.

Skeptics have long doubted that Iran, which this year marked its 40th anniversary as a Shiite Muslim theocracy, could find common cause with a radical Sunni Islamist group such as al Qaeda, but U.S. officials argue that a confluence of interests — and a common enemy in the U.S. and its allies — has brought a level of covert cooperation and coordination that has reached new heights.

The Authorization for Use of Military Force (AUMF) passed by Congress in the days after the 9/11 attacks provided the legal framework for President George W. Bush to order U.S. military action against the Taliban for harboring Osama bin Laden and al Qaeda fighters in Afghanistan. The law has underpinned the U.S. counterterrorism campaign and has largely gone unchanged for the past 17 years through three presidential administrations.

Congressional and legal sources say the law may now provide a legal rationale for striking Iranian territory or proxies should President Trump decide that Tehran poses a looming threat to the U.S. or Israel and that economic sanctions are not strong enough to neutralize the threat.

Iranian government restrict women’s education and their presence in society