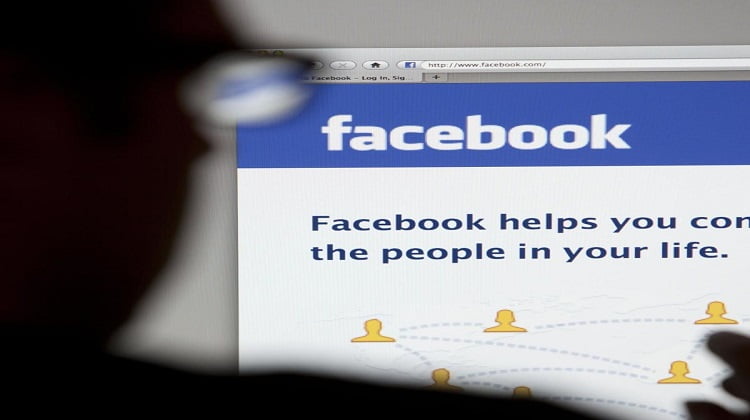 Facebook (FB) announced Wednesday morning that it had removed a small network of fake social media accounts it said were run from Iran and were posting about US politics. Twitter also said it removed accounts from Iran, but said its investigations were ongoing and provided few details.

The takedowns are the latest in a series of moves by Silicon Valley to crack down on covert information campaigns run from Iran that use fake accounts and pose as Americans.

In a company post about Wednesday’s takedown, Nathaniel Gleicher, Facebook’s head of security policy, wrote that the Iranian accounts “shared posts about political news and geopolitics including topics like the US elections, Christianity, US-Iran relations, US immigration policy, criticism of US policies in the Middle East, public figures, as well as video interviews with academics, public figures, and columnists on issues related to Iran and US elections.”

FireEye (FEYE), a cybersecurity firm that had been tracking accounts associated with the network Facebook removed, said some had posed as journalists on social media. Other accounts, the company said, had posed as US liberals and shared content “broadly in line with that proclaimed political leaning, as well as material more directly in line with Iranian political interests.”

FireEye said it had seen this activity on Twitter also. A Twitter spokesperson confirmed to CNN on Wednesday that it had removed “a small number of accounts originating in Iran.”