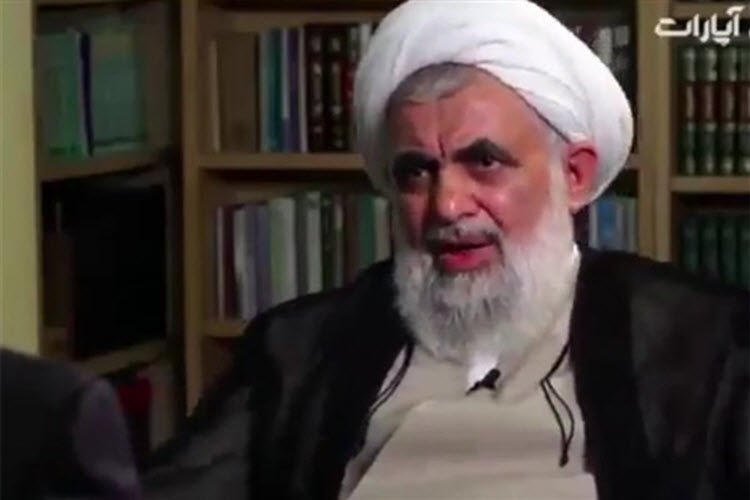 London, 18 Jul – The former intelligence minister of Iran has admitted that former Supreme Leader Ruhollah Khomeini ordered the executions of 30,000 political prisoners affiliated with the Iranian Resistance group, People’s Mojahedin Organisation of Iran (PMOI or MEK) in the summer of 1988. 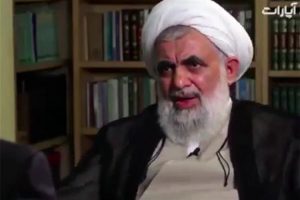 Ali Fallahian, gave an interview to the Regime-affiliated Tarikh Online website on July 9, in which he acknowledged that Khomeini had announced a fatwa calling for the extermination of all those affiliated with the MEK.

He said: “The Imam (Khomeini) decreed, ‘At least execute those who say this and who maintain their belief. It doesn’t make sense to release them.’ Then some continued to put pressure and moan that these people are this and that in prison, so it was decided that a committee be formed. Some people say that these people handed down sentences for a collective massacre. They did not do such a thing. It was decided that this 3-man committee, whose members were from the (Intelligence) Ministry and judges and were knowledgeable and were from the Prosecutor’s Office, would evaluate to see if anyone was pardonable from execution. That was the task of this committee; they were not tasked with issuing death sentences.”

It is worth noting that the interviewer seemed shocked by this admission and pointed out that the death commissions also spared some people from execution, which Fallahian agreed with. In reality, the death commission spared very few people and the PMOI (MEK) member had to renounce their political belief, go on TV to denounce the PMOI (MEK), and check the areas where Iran was fighting Iraq for landmines.

Fallahian referred to those people who refused to renounce their beliefs as “crazy”, but when you consider their alternative, you can understand why many stand by their beliefs.

He also revealed that many of those who were arrested for supporting the MEK were not armed when they were arrested and those who were armed, were at home and there were only a couple of guns between a big group of people. The MEK members were only classed as being part of an armed rebellion because they were part of the MEK, which the Regime saw as a political threat.

Fallahian revealed that the Regime made no distinction between members and supporters, which is why they executed even the lowest-ranking supporters rather than holding them as prisoners of war.

He said: “They were part of that organisation. They were prepared to carry out operations. Maybe today someone goes and buys bread for the people in the team house, or someone might go provide other provisions… (But they are all part of it).”

Hossein-Ali Montazeri, then heir to the supreme leader, spoke to the death commission and criticised them for executing pregnant women, which is against even the laws that the mullahs wrote. For this he was stripped of his position and kept under house arrest for the rest of his life.

In 2016, when his son Ahmad released an audio recording of his father’s conversation with the death commission, he was sentenced to 21 years in jail.

Fallahian said: “[Montazeri Snr.] had another problem, and he found differences with the Imam (Khomeini). At the beginning he too agreed (with Khomeini’s position). But he became of the view that these executions would eventually lead to history judging against us and against Islam so it’s better that we don’t do this so that in the future when our enemies take up their pens they would not write appallingly about us. But the Imam said, ‘No, you carry out your religious duties and don’t wait for history’s judgment’.”

So, now the international community must bring the Iranian Regime before the International Criminal Court in order to account for their crimes against humanity.

Iran’s Most Powerful Weapon Against America: Meet the IRGC

Iran Vows Retaliation Against Countries Used As Base For Attack