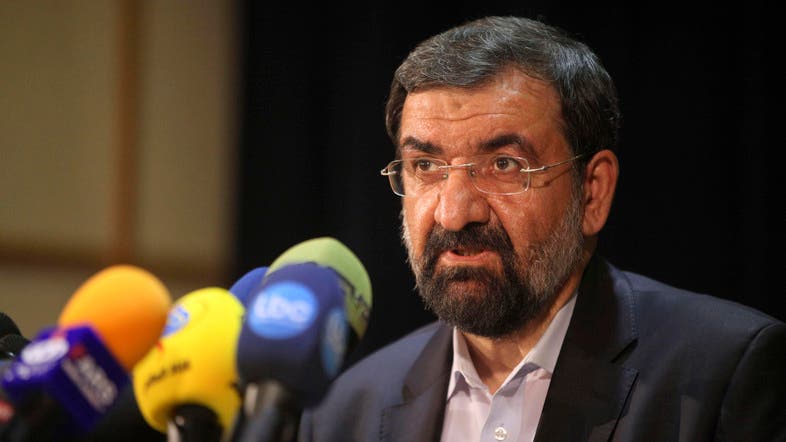 Secretary of Iran’s Expediency Discernment Council and former chief of the IRGC Mohsen Rezaei has warned in a TV statement that if the US takes the smallest action against Iran, “the whole region will be set on fire,” Iranian news agency IRNA reported.

“They are aware that Iran’s military strength is at a point where if they take the smallest action, the whole region will be set on fire,” Rezaei said on Iran’s Channel One News on Sunday.

Rezaei acknowledged that the current sanctions against Iran are the toughest to date. “We must do something to ensure that these sanctions are the last to be imposed on the people of Iran, and the way to do that is by taking a revolutionary resistance approach so that America never considers sanctions against us ever again,” he said. “No nation has succeeded through compromise.”

“We are moving towards becoming a regional power and that is costly for America,” he added.

Rezaei claimed that one of the goals of the US sanctions is to create division in Iran’s society. “America, through applying economic pressures, wants the people to rise in order to damage the country’s security from within. They seek to bring Iran to the negotiating table,” he said.

He called the deployment of the USS Abraham Lincoln aircraft carrier in the Gulf “a mere gesture,” adding that “in practice, they did not intend to engage in real conflict and now they are far away from us in order to avoid unwanted conflict.”

Warning the European countries about complying with their commitments in the Iran deal, Rezaei said, “We will not be convinced with INSTEX, and they should fulfill all of their commitments. For them to think that we will give them more opportunities is delusional,” he said.

Rezaei also warned US President Donald Trump about the sanctions against Iran. “Trump should know that he will pay a great deal for continuing to pressure Iran, and the people of Iran will never surrender in the face of these pressures,” he said.

He claimed that the US is currently in its weakest state politically and economically. “The US does not have the resources to continue a confrontation with us,” he said, adding that today it only has Israel and Saudi Arabia on its side.

The former chief of the IRGC said that resistance begins from outside the Iranian borders. “The most important thing is that we must not surrender to the pressures to stay within our borders and limit our missile power. We must not undergo any negotiations that target the core values of the Islamic Republic,” he said.

“We must use our presence in Syria and Iraq to expand our economy, expand our market, increase our trade, and strengthen our national currency,” Rezaei added.

Iranian general: We formed Shiite army to fight in Iraq, Syria and Yemen