From Asia Times Online: The rise and rise of Iran’s Guards 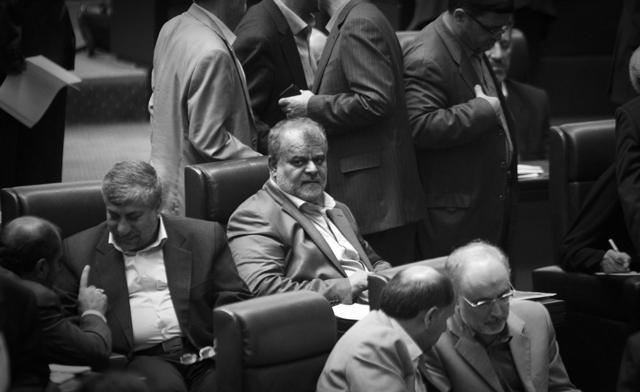 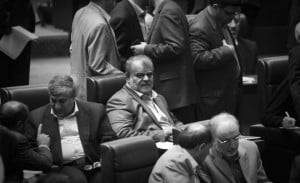 The appointment of Rostam Qasemi as the new Iranian oil minister has touched off a flurry of reporting and analysis on the alleged expansion of the economic and political role of the Islamic Revolutionary Guards Corps (IRGC) in the country.

This line of reporting and analysis is not new and dates to at least the early 1990s. It increased in the wake of the disputed June 2009 presidential elections, which thrust the IRGC center-stage as the main force dealing with the riots and disorder at the street level.