Posted By: on: January 23, 2020In: IRGC, IRGC Military Branches, Quds Force, Slider, Who is WHO in IRGC
Print Email 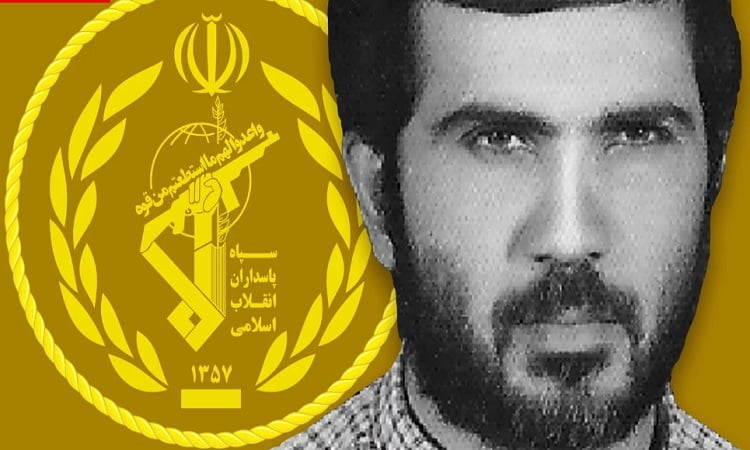 They’re the Quds Force officers who tracked and killed Iraqis working with the U.S.-led coalition, hunted those deemed hostile to Iranian influence through a council of assassins, and smuggled the spies, money, weapons, and secrets into Iraq that sowed chaos across the country during the American occupation.

Qassem Soleimani first gained the attention of Western media through his role in instigating a campaign of covert violence against the U.S. in Iraq which cost the lives of over 600 American troops. But underneath the now famous Islamic Revolutionary Guard Corps icon, other officers managed the war that first made Soleimani notorious.

For a period during the mid-2000s, one of those officers was Brigadier General Ahmed Foruzandeh, who rose to command the Ramazan Corps, part of the Guard’s elite Quds Force, after cutting his teeth in the unit running guerrilla warfare operations during the Iran-Iraq war.

“Although Qassem Soleimani was the architect of that broader strategy, it was his lesser known lieutenants who ran and oversaw the operations,” Dr. Afshon Ostovar, a scholar at the Naval Postgraduate School, said. “Foruzandeh was one of the top Quds Force operatives in the field in Iraq, yet his name was hardly known at the time.”

Declassified documents obtained by The Daily Beast through the Freedom of Information Act offer new details of Foruzandeh’s campaign of violence in Iraq during the latter 2000s. They show how Foruzandeh and the Islamic Revolutionary Guard Corps (IRGC) funneled guns, money, and spies into Iraq and assassinated both Americans and Iraqis. And they offer hints that the man who helped Iran kill hundreds of Americans throughout the Iraq war may not have actually retired years ago as he let on, but continued to consult for his former boss long after the war ended.

Iranian and American media alike have treated Foruzandeh’s old boss, the former Quds Force commander Soleimani, with something approaching hagiography. In profiles and obituaries, he’s cast as a legendary “shadow commander” possessed of superhuman abilities and cunning, a judgment not entirely supported by Soleimani’s colleagues.