Posted By: on: September 11, 2014In: Arrests, Human Rights
Print Email 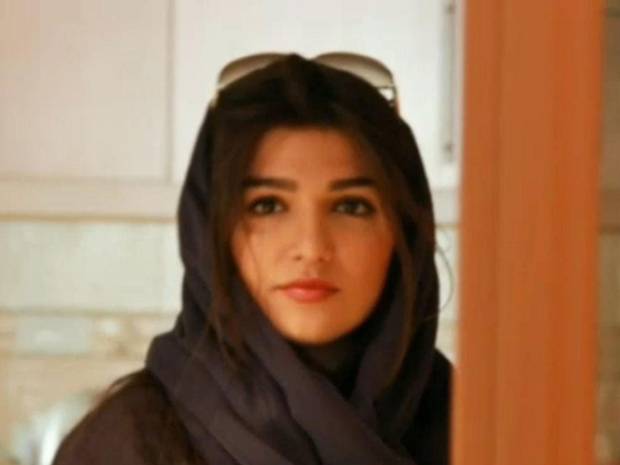 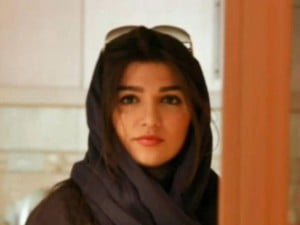 Ghoncheh Ghavami, 25, was arrested along with more than a dozen women as they tried to enter a stadium where the Iranian national men’s team was playing Italy on 20 June.

She was released from custody but when she went back to collect her belongings days later, she was arrested a second time and transferred to Tehran’s notorious Evin jail, which is known for holding political prisoners and journalists.

Miss Ghavami’s brother, 28-year-old Iman Ghavami, said she rang her family in tears saying she had been put in solitary confinement for 41 days.

“[The family] can barely hold themselves together,” he told ITV News.

“They are torn apart – not just my parents but my grandparents, my uncles, everybody.”

Miss Ghavami, a budding lawyer who studied in London, has dual Iranian and British nationality. 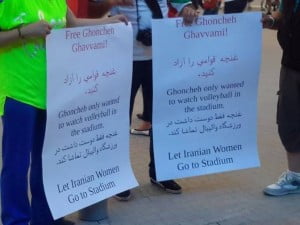 A Facebook campaign to free her has started, garnering almost 9,000 “likes” and lead to protests at other Iranian volleyball matches.

The Foreign and Commonwealth Office said it was “aware of reports” of her imprisonment and was looking into them but its diplomatic powers are limited in Iran.

She had been protesting with other female rights activists at the Azadi Stadium, which means “freedom”, against a ban on women watching male sports.

The law was introduced after the 1979 Islamic Revolution as mixed crowds enjoying games, where men are not considered fully dressed, was deemed un-Islamic.

“In the current conditions, the mixing of men and women in stadiums is not in the public interest,” said Iran’s head of police, Esmail Ahmadi Moghadam, according to the Fars news agency.

“The stance taken by religious scholars and the supreme leader remains unchanged, and as the enforcer of law, we cannot allow women to enter stadiums.”

The ban, which extends to female journalists, has been lifted in exceptional circumstances but hardliners have said it is needed to protect women from “lewd behaviour”.

Foreign women who have travelled to Iran to watch volleyball matches have been permitted inside venues in the past but only when displaying their passport.

Shahla Sherekat, the editor of a monthly women’s magazine Zanane Emrooz (Today’s Women) had published a report on the sports stadium law and was called before Iran’s Press Court after hardliners accused her of promoting feminism and un-Islamic values.

Human rights activists in Iran had hoped the election of moderate President Hassan Rouhani would lead to more liberal laws and moves towards equality but the religious establishment under Ayatollah Khomeini holds huge power.

Europe is ‘saving’ the Iran deal by ignoring the violations