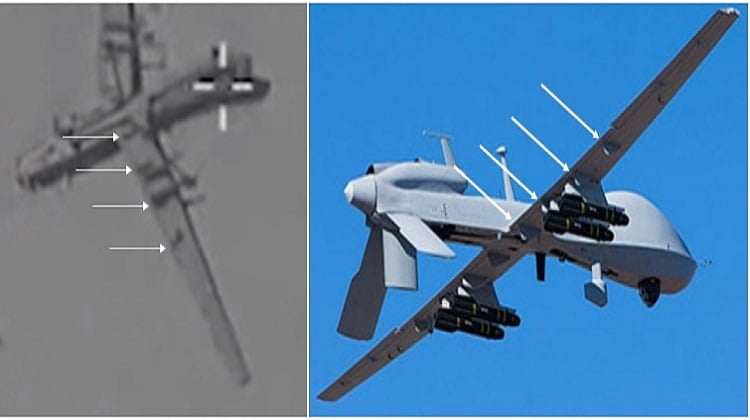 Iran says it can hack American drones operating in the Middle East and take control of them — and it has released a video purporting to back up its claims. 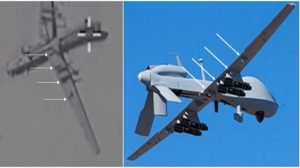 Back in February 2019, Iran’s semi-official Fars News claimed that the Islamic Revolutionary Guard Corps (IRGC) intercepted the broadcasts of U.S. UAVs above Iraq and Syria by “penetrating into the U.S. Command Center.” Brig Gen Amir Ali Hajizadeh, the commander of the IRGC Aerospace Force claimed that, “Seven to eight drones that had constant flights over Syria and Iraq were brought under our control and their intel was monitored by us.”

Fars published footage of a purported UAV feed showing what appeared to be a surveillance mission, followed by a UAV crash-landing, and then a UAV being destroyed by an airstrike.

This has happened before. In 2008, the U.S. military discovered that insurgents in Iraq, likely aided by Iran, were intercepting the unencrypted feeds of U.S. drones. Encrypting the entire fleet of Predator and Reaper drones likely took until 2014 to complete. The capture of a stealthy American RQ-170 Sentinel UAV in 2011 was a further embarrassment for the U.S. drone force, although there is controversy over whether Iran was actually responsible for downing it.

We have geolocated the areas depicted in this footage and found they do indeed show an area in Iraq. We can also identify a time period, and locate the precise place where this UAV was destroyed.

The spokesman for the Combined Joint Task Force — Operation Inherent Resolve declined to comment on this matter, only stating that “Queries pertaining to UAV footage is a National Security Concern.”