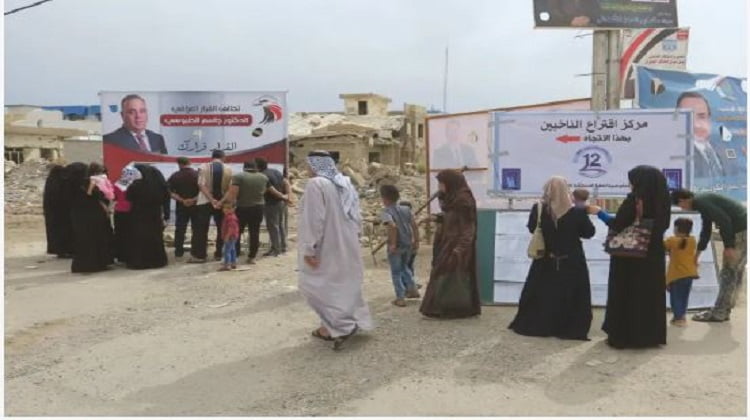 When the US overthrew Saddam Hussein in 2003, it saw Iraq as a new democratic pillar in the Middle East that possessed vast riches and economic potential. The war cost more than $1 trillion and resulted in the loss of 4,500 Americans and approximately 500,000 Iraqis. 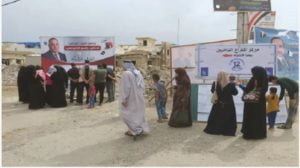 Before the American invasion, Saddam allowed Iraq’s Sunni minority to rule with an iron fist, while Iraq’s Shia majority was left disempowered and isolated. Thus the Iranian regime exploited Iraq’s marginalized Shia population as it saw an opportunity in Iraq to create another Shia theocracy and client state.

Subsequently, the Iranian regime has worked tirelessly to prop up Iraqi politicians and officials who would serve its will. For nearly two decades Iran has been able to empower actors who have helped to create a Shia-led Iraqi government, which only benefits its Iranian patrons and Iraq’s Shia elite at the expense of Iraq’s Sunni population. This has, in turn, intensified corruption and violence, which has disenfranchised many Sunnis and driven them to greater poverty.

The persecution of Iraqi Sunnis at the hands of Iran

Iran was able to enforce its will and protect its interests in Iraq largely due to the help of one key actor, Iran’s Quds Force commander Qasem Soleimani, who equipped, trained and funded Shia militias throughout Iraq. Soleimani advocated that the actions of the Quds Force were under the guise of “national defense and unity” against so-called extremist groups and American presence in the region.

Soleimani was able to use Iranian-sponsored Shia militias to further entrench power under the guise of combating ISIS. The Iranian regime opportunistically exploited ISIS’s cruelty towards Shias to marshal hundreds of thousands of fighters to its cause, creating radical armies that together rivaled ISIS in numbers. Obviously, Iran’s “call to war” was nothing more than a false pretext to radicalize and control more fighters who would unquestioningly undertake Iran’s bidding in Iraq.

Iran then stoked sectarian fears of a Sunni uprising against Iraq’s Shias, by falsely framing Sunnis as sympathetic to the cause of extremist groups like ISIS or al-Qaeda. This created a further rift between Sunnis and Shias in Iraq, as Iran’s propaganda campaign aimed to isolate the Sunni community.

Khamenei strategy for Syria and other Arab countries

Is the United States Baiting Iran into a War?