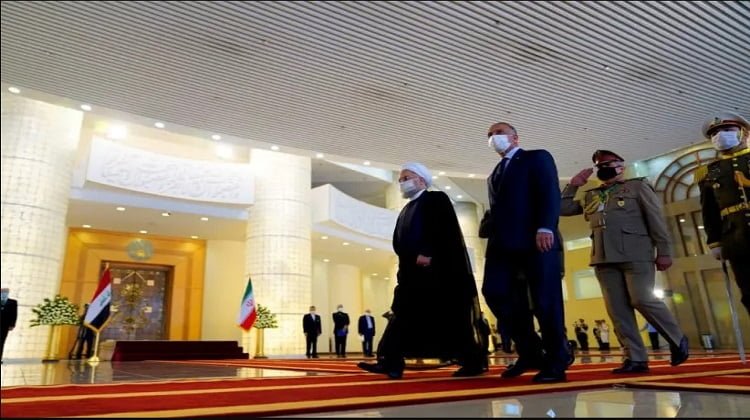 In recent years, the IRGC’s seizure of power not only in a range of new political and economic areas, but also in areas of hard nosed intelligence traditionally reserved to the MOIS, has accelerated dramatically, writes the report’s author, expert Raz Zimmt.

This continues to be true despite the assassination of IRGC Quds Force commander Qassem Soleimani in January, which was considered a blow to Iran’s external intelligence and influence operations.

According to Zimmt, even if Soleimani’s death has impacted aspects of IRGC external operations, those operations are so broad and diverse that the trend of it overtaking the MOIS appears unlikely to change absent a broader reorientation of power in the country.

Part of what makes the report unique is that unlike most prior reports which focus on one piece of the IRGC, such as the Quds Force, the Meir Amit center report comprehensively breaks down and details each and every distinct unit of the IRGC.

In some ways, the IRGC rising at the MOIS’ expense is not the worst news for Israel and the West.

While neither the IRGC nor the MOIS can be lumped into one paradigm, the report indicates that, generally speaking, the MOIS is viewed as more professional and talented in the art of intelligence than their counterparts in the IRGC.

Part of the reason for this lies in the history of the IRGC arising from the arena of politics, with the report explaining that it only entered intelligence belatedly to ensure its influence in all areas of Iranian life.

In contrast, the MOIS has a long history as a serious and professional service familiar with tactics for recruiting foreign agents and for using sophisticated counterintelligence techniques to catch Iranians who are spying on the Islamic Republic.