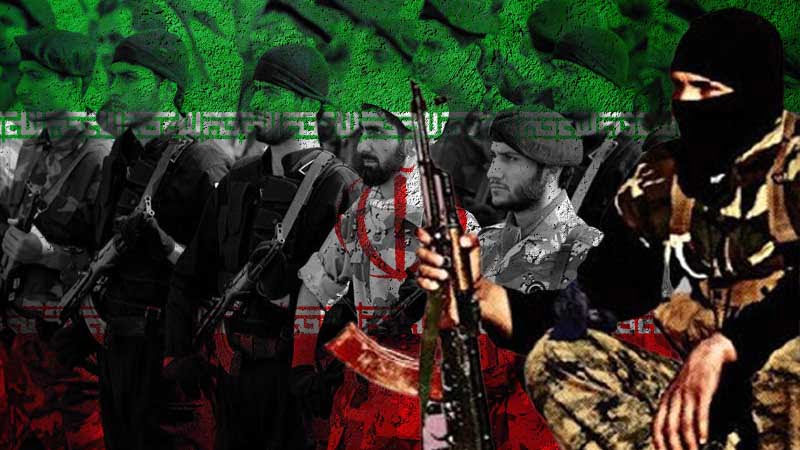 Activists: Faisal Al-Qaifi, head of the European organizations allied for peace in Yemen, stressed that the Iranian regime is a rogue totalitarian regime that does not respect international laws and relies on stirring up sectarianism to interfere in state affairs.

In a seminar held at the Geneva Convention Center under the title (the Iranian regime’s policy of destabilizing security in the region, drug smuggling as a model), Faisal Al-Qaifi said that the Iranian regime is working to export terrorism to the countries of the region to destabilize their security and stability under the slogan of exporting the revolution and exporting terrorism.

For her part, Irina Zuckerman, a lawyer specializing in national security affairs, said that the Houthis are adopting Hezbollah’s policy of drug trafficking to develop their economic resources.

Zuckerman emphasized that the spread of drugs by the Houthis led to the destruction of local communities and economies.

She explained that the Houthi militias rely on spreading drugs to recruit naive or disaffected followers, who then become addicted and ignore their own interests.

In addition, Nasser Al-Qadari, head of the Yemeni-Dutch Center for Human Rights, spoke about the effects and consequences of exploiting these goods (drugs) as sources of income for armed groups.

Al-Qadari stressed that Iran smuggles drugs to its groups and loyalists everywhere, including the Houthi militia, to numb its followers, and throw them into battlefields on its behalf and to denigrate its opponents.

Al-Qadari revealed that Captagon and Ecstasy pills had been found in some of the prisoners and killed of the Houthi militia.

In turn, Mansour Al-Shadadi, head of the European Yemeni House for Human Rights, spoke about the Iranian regime’s policy of destabilizing security and stability.

Al-Shadadi pointed out that Iran is seeking to restore the glories of the ancient Persian empires, and that sectarian motives are one of the drivers of the Iranian approach.

He stressed the need to adopt fortifying policies and an offensive strategy to confront the Iranian role by Arab countries and the main players in the Middle East.

Al-Shadadi also called on the international community to take a serious stand to prevent this terrorism, stressing the need to find a real project to confront terrorism that would harm the interests of the Arab nation.

Also read: Could Iran use Shi’ite centers in France to spread terror?