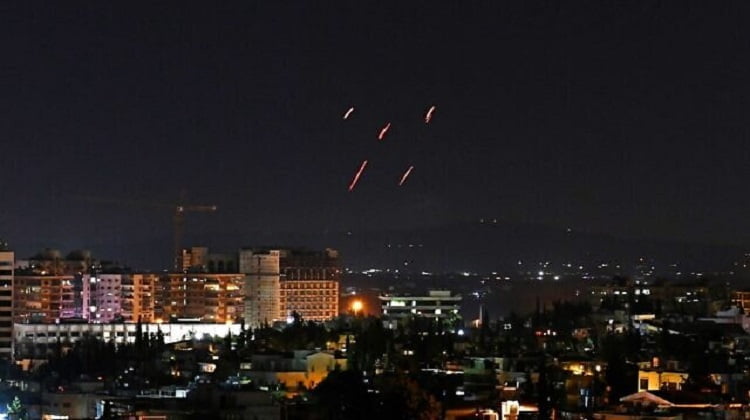 The Syrian state news agency SANA said three soldiers were killed and one was injured in the attack, which targeted sites in southern Syria. There were no immediate reports of casualties from the IRGC.

The Syrian Observatory for Human Rights, a pro-opposition organization based in the United Kingdom, said 10 people in total were killed in the Israeli strikes, some of them Iranian. This could not be immediately confirmed. The Observatory has in the past been accused of inflating and even inventing casualty figures. In general, Israel does not intentionally target people in its strikes, instead focusing on infrastructure, as this has been found to reduce the likelihood of retaliation by Iran and its proxies.

“The attack damaged warehouses, command posts and military complexes, as well as batteries of surface-to-air missiles,” the IDF said.

The military said the airstrikes were in response to the explosives that it discovered on the border Tuesday, which it said were planted “by a Syrian cell that acted under Iranian direction.”

Read more at: Times of Israel