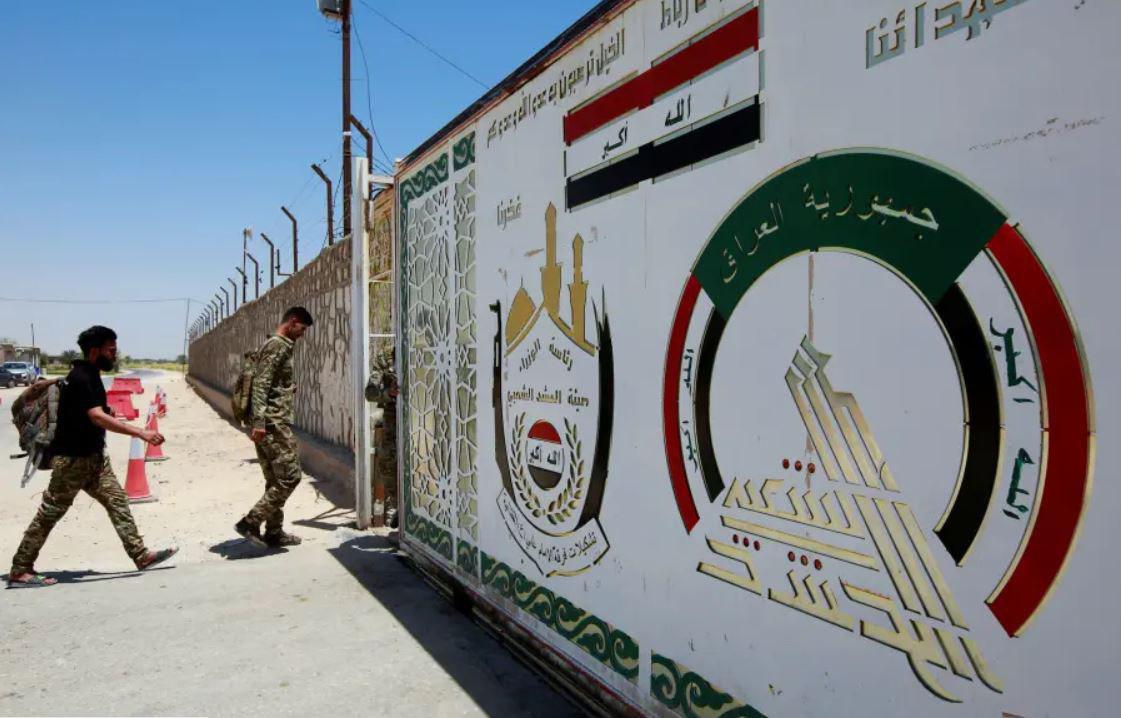 An airstrike was likely behind the explosions in a weapons depot belonging to an Iranian-backed Shiite militia south of Baghdad on Monday, an assessment by ImageSat International (ISI) found on Wednesday.

According to ISI, the warehouse which measured 140x180m belonged to the Hashd al-Shabi (Popular Mobilization) militia and was located within the Iraqi Al-Saqr military base.

“The main building is destroyed with significant collateral damage signs,” ISI said, adding that “based on the observed damage characteristics in this image, it is probable that the blast was caused by an airstrike followed by secondary explosions of the explosives stored in the place.”

On Tuesday, Prime Minister Adil Abdul-Mahdi visited a weapons depot belonging to an Iranian-backed Shiite militia south of Baghdad where an explosion and fire occurred on Monday as conflicting reports emerged about the cause of the incident, according to the international Arabic London-based newspaper A-Sharq Al-Awsat.

One person was killed and 29 others were injured in the explosion, according to Sky News Arabia.

Shortly afterward, shells fell in the Green Zone of Baghdad where the American Embassy in Iraq is located.

Earlier on Monday, the Iraqi Ministry of Health said 13 people were injured in the explosion, according to the Iranian IRNA news agency.

Sources in Iraq issued conflicting statements as to the cause of the attack. Some claimed that it was an accident caused by improper storage, while others claimed that Israel and the US attacked the depot.

Reuters reported that the explosions were caused by a large fire at the weapons depot, which injured 14 people when rockets stored there went off and hit neighborhoods in the area.

A police source said the fire was probably caused by negligence leading to poor storage conditions and high temperatures, according to Reuters.

Iran said to give Hezbollah missiles that ‘can reach Dimona’