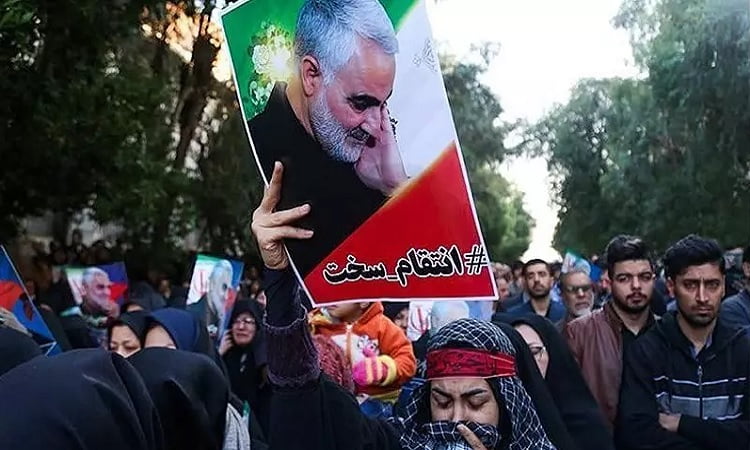 The assassination of Iranian General Qassem Suleimani, unlike what the Trump administration and the media expounded, is a logical extension to the heightening asymmetrical warfare between the US and Israel, on one side, and Iran and Hezbollah, on the other. Middle East 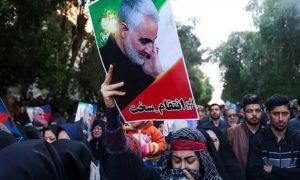 Arguably, it is also the outcome of American and Israeli intelligence cooperation, whereupon the two countries deemed the assassination of Suleimani critical to their national security. Whereas some hailed the murder of Suleimani, along with his colleague a leader of the Iraqi Mobilization Forces Abu Mahdi al-Muhandis, as a successful operation that thwarted potential terror attacks against U.S. national interests, some criticized the murder as hastening the march to war with Iran. To be sure, there is already a war and the prospects of terror attacks have increased. The killing of Suleimani has changed the dynamics of this ongoing asymmetrical war by expanding the theater of operations and substituting overt and covert operations for proxy warfare.  This has increased the prospect of regional war, regardless of the attitude of concerned countries to rule out a war.

The asymmetrical warfare between Tehran and Washington began when Iranian revolutionaries held American hostages in the American Embassy in Tehran from November 1979 until January 1981. Ayatollah Ruhollah Khomeini, the founder of the theocracy in Iran, who split the world between oppressors and oppressed, depicted the U.S. as the great Satan for being the great oppressor in the world. Before long, the tension between the two countries intensified. Whereas Washington supported Iraq in its war against Iran (1980-1988), Tehran called on its revolutionary proxies to kidnap Western hostages in Beirut. The botched Carter administration’s attempt to rescue the hostages led the incoming Reagan administration to pursue a multi-pronged policy vis-à-vis Iran. The administration pursued a covert deal with Iran, the Iran-Contra affair, according to which Israel, at the behest of the U.S., would supply Iran with missiles. In turn, Iran would release the hostages and pay cash for the missiles, which would be transferred to the Contras fighting the socialist Nicaraguan government. At the same time, the administration engaged President Hafiz al-Asad of Syria to help free the hostages since his troops controlled Lebanese territories, while maintaining its support of Iraq’s war efforts against Iran.