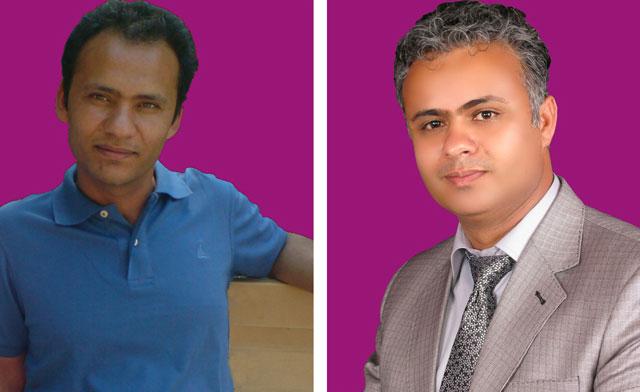 Iranian authorities have arrested prominent Arab singer, Ghalib Manabi, and his brother, Hassan, from the Arab-majority city of Ahwaz, the capital of the Khuzestan Province.

Ghalib and several members of his family are known for their activism challenging various government programs designed to alter the demographic structure in the region and reduce ethnic Arabs to a minority group.

Members of Ghalib’s family were previously arrested in 2005 during an uprising by ethnic Arabs against a government program that called for requisitioning of land from Arabs in al-Ahwaz and a government-directed migration plan of non-Arabs into the region.

Local sources told Al Arabiya that about 60 Arab-speaking activists were arrested since November 2011.

Kazem Mojaddam, member of the Center against Anti-Arab Racism in Iran, told Al Arabiya, “The government of Iran does not allow the Ahwazi people to practice their cultural activities although the Iranian constitution gives this right to all the people of Iran.”

Mojaddam added that the Ahwazi people were being threatened by the Iranian government, “which tries to undermine the Arab identity and culture through imprisonment and killing of Arab artists and writers.”

“The government also does not allow Arab-speaking Iranians to name their children after non-Shiite Arab names,” Mojaddam added.

Khuzestan is the source of 90 percent of Iran’s oil production, but people in the province complain of marginalizatio, poverty and the lack of adequate social services.

Besides, the province often takes the lion’s share of executions in the country. In 2007, Iranian authorities executed 22 activists in Ahwaz after they were accused to supporting the secession of the region from Iran.