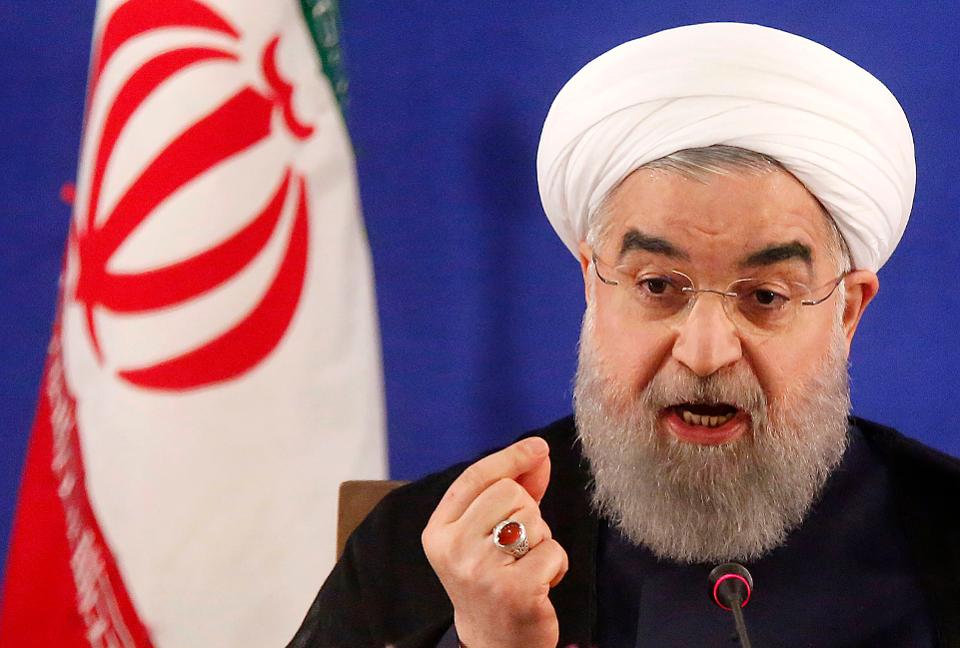 Iran’s nuclear program even without a bomb as we speak, enjoys the potential of becoming more dangerous than today’s North Korea after a recent hydrogen bomb testing – with new reports showing the blast delivering a far more powerful yield than presumed – and its increasing row with the international community.

Iran’s nuclear program, however, elevates to a higher level when we come to fully comprehend the nature of Tehran’s ambitions in pursuing objectives through treacherous measures. This is a regime that has yet to be punished for its malevolent actions throughout the past decades, and this needs to change.

The clerics in Tehran rule a state fully acknowledging the fact that its very survival hinges on the ability to literally adopt an aggressive approach that is germane to causing mayhem abroad.

Taking advantage of the Iran-Iraq War of the 1980s, launching terrorist attacks and assassinations throughout the 90s, and in the new millennium enjoying the devastating 9/11 aftermath in the wars of Afghanistan and Iraq, leading onto Syria and Yemen today.

While there is no intention to justify North Korea obtaining nuclear weapons, it is crystal clear that Pyongyang has gone the limits in procuring its nuclear arsenal for defensive purposes and to be legitimately recognized and respect.

Iran’s regime, however, has far more hostile goals in its crosshairs. As the Islamic State terror group is being defeated in Iraq and Syria, an increasing concern is focused on Tehran’s intention of establishing a land-bridge to the Mediterranean.  This would provide Iran the capability to send boots, arms, finances and other necessities for its proxy forces checkered across these lands to establish a long-lasting foothold.

Source: forbes – How Iran Is More Dangerous Than North Korea

Further Details on the Arrest of Parvin Mokhtare; Still No News from Kouhyar Goudarzi

Iraqi Nujaba militia: Countdown to attacks on US forces has begun

Faezeh Hashemi arrested in her home