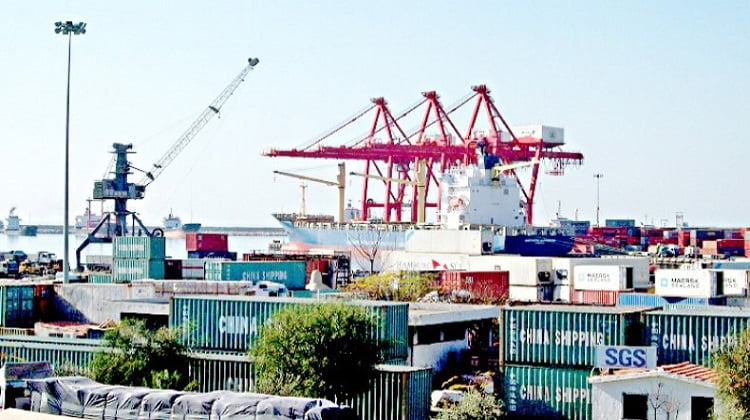 LAST few weeks have seen the Iranian diplomats and top officials engaging in a lot of diplomatic activity in the Middle East, particularly in Iraq and Syria, marking a systematically built web of relations that Iran is building as part of a policy based upon what its supreme leader recently described as ‘resistance.’

The emphasis on ‘resistance’ is meaningful in that it highlights the intensity of the situation as well as an Iranian resolve to tackle the way the Saudis and the Emiratis are, through the use of their money, trying to re-establish their presence in both countries to potentially base themselves closer to Iran. The Iranian supreme leader made it clear when Syria’s Assad visited Iran three weeks ago that the war in Syria was a manifestation of that very resistance against the US and its allies, and that their defeat has made them hatch new conspiracies, adding that ‘the issue of the buffer zone, which Americans seek to establish in Syria, is among those dangerous plots that must be categorically rejected and stood against.’

Assad’s visit proved that an American and Saudi attempt at luring Assad into a trap whereby Syria would distance itself from Iran in lieu of Saudi and US money for Syrian re-construction has failed. Assad’s was message was loud and clear and the Iranian leaders also reinforced the same when Khamenei said, ‘The Islamic Republic of Iran regards helping the Syrian government and nation as assisting the Resistance movement, and genuinely takes pride in it… Syria, with its people’s persistence and unity, managed to stand strong against a big coalition of the US, Europe and their allies in the region and victoriously come out of it… Iran and Syria are strategic allies and the identity and power of Resistance depend on their continuous and strategic alliance, because of which, the enemies will not be able to put their plans into action.’

The fact that Assad’s visit has come now is also evident of how Syria, after years of war, is finally emerging out of its territorial borders and thinking in regional terms, something that connects it strongly not only with Iran but also Iraq.