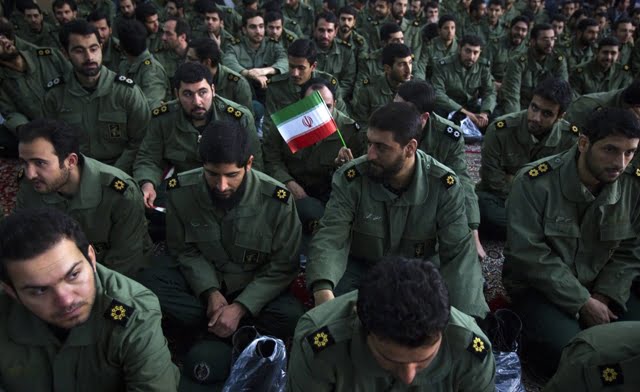 Iran’s elite Revolutionary Guards on Thursday rejected reported allegations from Western intelligence sources that it plans to damage an oil tanker in the Gulf to create an environmental disaster.

to accomplish its mission and carries out its work based on realities,” as quoted by Fars news agency.

“These [reports] are fantasies and are not real,” he said in reaction to a story published on Sunday in German magazine Spiegel.

In its report, Spiegel said the top-secret plan codenamed “Dirty Water” was aimed at blocking the oil-rich Gulf to shipping and forcing Western countries to become involved in a huge clean-up operation.

The weekly said the Guards believed this in turn would prompt Western nations to suspend sanctions imposed over Iran’s nuclear program which have started to hit the economy hard.

It said the plan developed by the head of the Guards, General Mohammad Ali Jafari, and Admiral Ali Fadavi, head of the force’s navy division, would also “punish” Arab states for their support of the West and Israel.

A clean-up operation could only take place with Iranian technical help, requiring a temporary lifting of sanctions, the plan says, according to Spiegel.

Jafari and Fadavi had passed the plan to Iran’s supreme leader, Ayatollah Ali Khamenei, who would have the final say on whether to implement it, said the report.