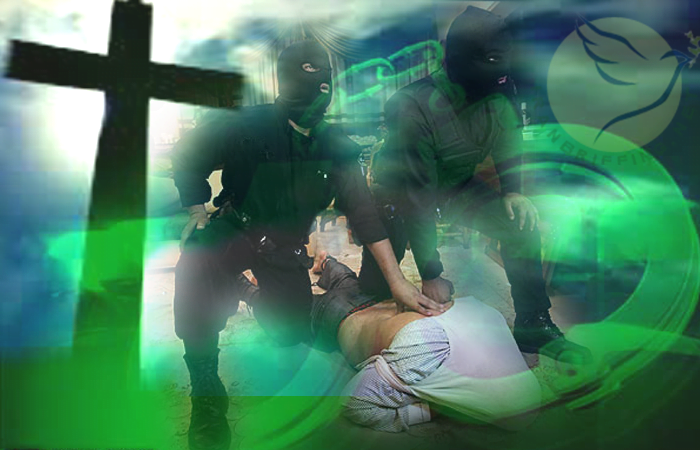 Iran Has Held An Assyrian Pastor In Prison Since Raiding His Home On Christmas Day – The Islamic Republic of Iran’s Revolutionary Court interrupted Christmas when officers raided the home of an Assyrian pastor in Tehran and arrested everyone in attendance. Pastor Victor Bet-Tamarz and another man remain under arrest; the others were reportedly freed. 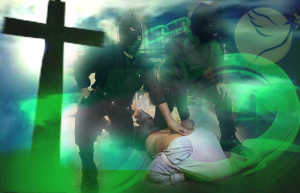 All of the Christians present were videotaped by the officers and asked to state their full names and explain why they thought they were being arrested, according to the Assyrian International News Agency (AINA). After separating the men from women (mixing between genders is strictly prohibited under Sharia Law), the guards reportedly proceeded to search all those present, confiscating Bibles, mobile phones, and identification papers. Pastor Victor’s residence was also searched, and his computer, mobile phones, and books were seized.

Assyrian Christians have been officially permitted to worship in their own language, which is a form of Aramaic; Aramaic is the language used in the Zohar which is the literary work associated with Jewish mysticism known as the Kabbalah. Pastor Victor had previously been formally recognized by the Iranian government; however, his church in Tehran was closed in 2009 because he had refused to comply with Iranian law, which calls for the banning of non-Assyrians from attending Assyrian churches, AINA notes. The Islamic Republic of Iran also demanded that Pastor Victor’s services only be taught in Assyrian and not in Farsi, which is the official language of the Muslim majority.

There are less than 20,000 Assyrians left in Iran today, and as an officially recognized minority group, they are granted one parliamentary seat–which is currently occupied by Yonatan Betkolia.

Iran’s Basij or “morality police” also apprehended nine other Christians on Christmas Day without giving any reason for the arrests. The Basij (in Farsi the full name is Sazmane Basij-e Mostaz’afin which literally translates to “The Organization for Mobilization of the Oppressed”) is primarily comprised of volunteers. In addition to the Christmas arrests, the Islamic Republic carried out the executions of nine people in Iran’s infamous Adelabad prison, where gross violations of human rights are also carried out–including routine beatings, harassment, and sodomy as a form of torture. In Farsi, “Adel”  means one who exhibits “justice,” has morals, and is righteous.

Ironically, the day of the multiple arrests and executions, Iran’s supreme leader Ayatollah Ali Khamenei sent out the following Christmas Eve and Christmas Day tweets in which he sang words of love and admiration for Jesus Christ and called on people to “truly honor Jesus’s birthday”.

Source: Breitbart – Iran Has Held An Assyrian Pastor In Prison Since Raiding His Home On Christmas Day