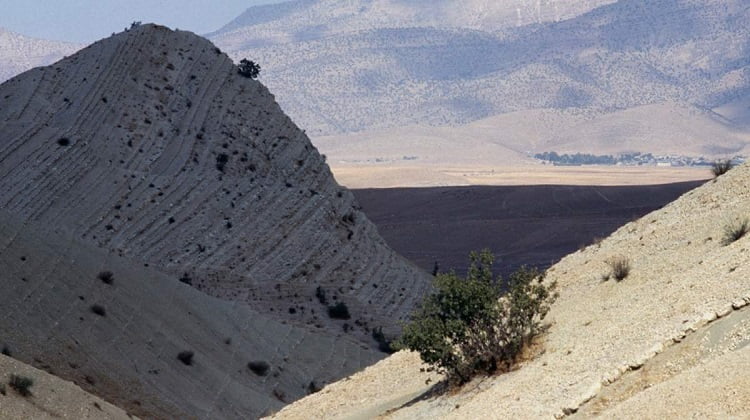 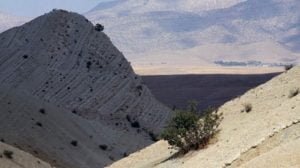 The wave of detentions follows a deadly armed attack on a military parade in the city of Ahvaz in September, during which at least 24 people, including spectators, were killed and more than 60 injured.

“The scale of arrests in recent weeks is deeply alarming. The timing suggests that the Iranian authorities are using the attack in Ahvaz as an excuse to lash out against members of the Ahwazi Arab ethnic minority, including civil society and political activists, in order to crush dissent in Khuzestan province,” said Philip Luther, Amnesty International’s Research and Advocacy Director for the Middle East and North Africa.

“All those suspected of criminal responsibility for the horrific attack in Ahvaz must be brought to justice in fair trials, but carrying out arbitrary arrests is not the way to secure justice for victims.”

Amnesty International has so far received, from Ahwazi Arab activists outside Iran, the names of 178 people who have been arrested. The real number may be far higher, with some activists outside the country reporting that up to 600 have been detained. There are also reports that the arrests are continuing on an almost daily basis.

Those arrested include political and minority rights activists. The arrests have taken place in towns, cities and villages across Khuzestan province including Ahvaz, Hamidiyeh, Khorramshahr (known to Ahwazi Arabs as Mohammareh), and Shush.

The mass arrests have created a climate of fear among the Ahwazi Arab community, which already faces persecution and discrimination in Iran.

“Iran’s appalling track record of persecuting and discriminating against members of the Ahwazi Arab community raises suspicions that these arrests are being carried out arbitrarily and are politically motivated,” said Philip Luther.

“Amnesty International calls on the Iranian authorities to release immediately and unconditionally anyone being held solely for peacefully exercising their rights to freedom of expression, association or peaceful assembly or solely on account of their ethnic identity.”