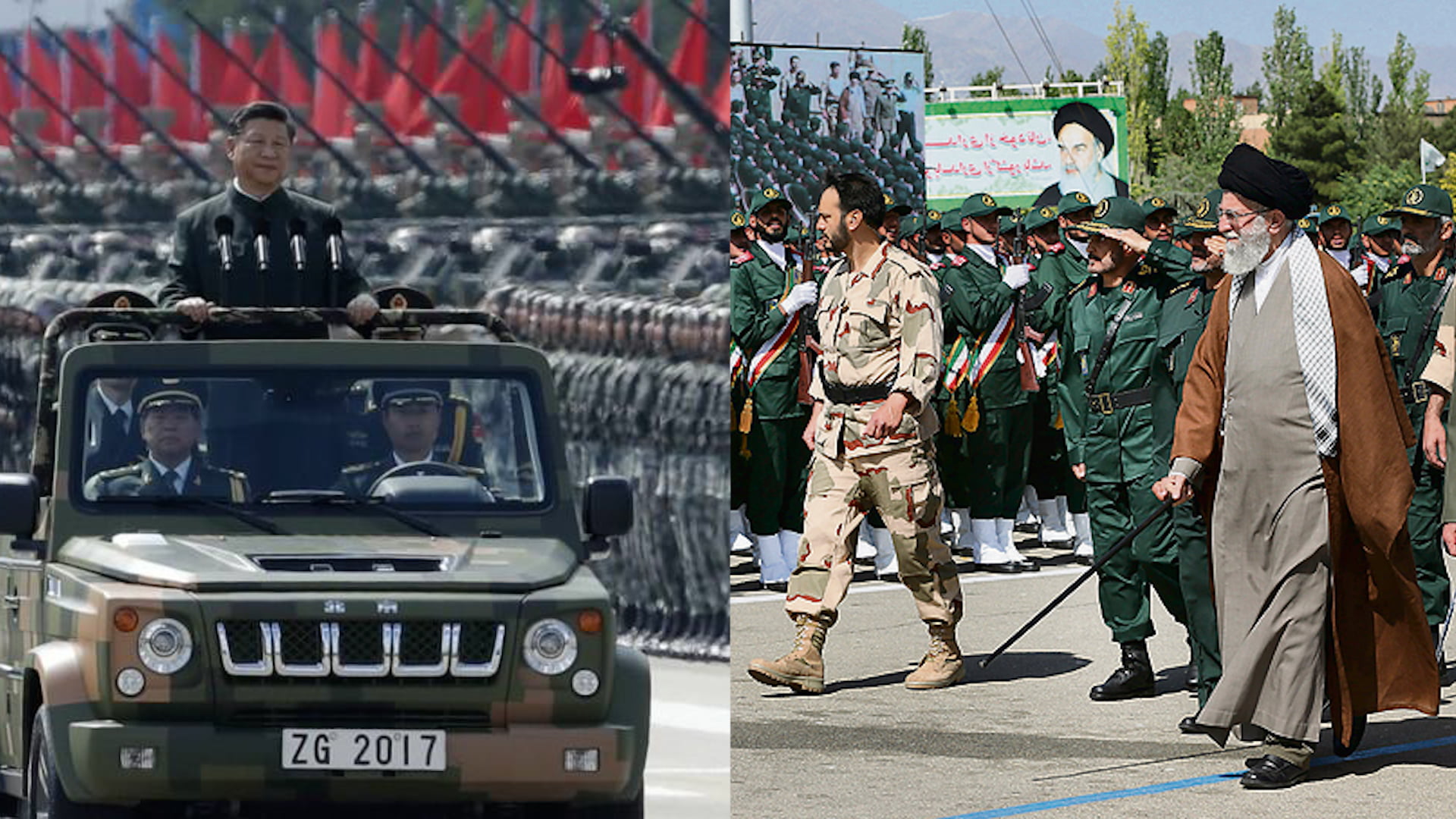 Grand dreams of world domination are part and parcel of communist China’s ideologies. Countries with rich and scarce natural resources are where that dream begins. China has recently even sought to dominate other celestial bodies, including the Moon and Mars, and has made significant gains in this regard. These achievements are the result of meticulous planning and China’s scientific, technological, and economic advances, as well as the hacking and theft of scientific data and information from Western countries.

China’s politicians and leaders of its major corporations along with commanders and military officers of the Chinese Red Army are educated, experienced and hardworking individuals.

China is well on its way to become the world’s largest economy in the coming years. It will have the strongest military power and will easily smoke out the competition, leaving the United States and Russia in its trail.

The Chinese communist system is the most brutal way of governing that humanity has witnessed to date. China does not allow anything or anyone to get in the way of realizing Its dreams. The most recent examples of this are the massacre of pro-democracy activists in Beijing’s Tiananmen Square in 1989, the brutal crackdown in Hong Kong in recent years and the genocide of millions of Uyghur Muslims in the Xinjiang Uyghur Autonomous Region of China.

The closest match for China when it comes to crimes against humanity is the Islamic Republic of Iran. A country with incredibly high amounts of natural resources such as minerals, oil, gas and other precious metals as well as a young, driven and educated population, but unlike China, it seeks to dominate a few poor and Shia countries, such as Lebanon. Palestine, Syria, Iraq, Afghanistan and Yemen.

Unlike China, Iran’s attempt to control the internal affairs of these countries was not through technological, scientific and economic advances, but only through the exportation of terrorism, ethnic and religious unrest, bribery, theft, bombing and sales of arms and missiles to militias and terrorist groups. As such, Iran is considered one of the main factors behind middle-east’s current state of turmoil, the responsibility of which falls directly on the shoulders of the Islamic Revolutionary Guard Corpse or IRGC, especially the Quds Force branch, its extraterritorial operations arm.

The IRGC has total monopoly over Iran’s economy, security and internal affairs with the ability to control the executive, legislature and judiciary governmental branches as well as districts, municipalities and governorates.

The commanders of IRGC and the leaders of the Iranian regime, unlike communist China and its Red Army, are mostly thieves, illiterate and inexperienced, accompanied by lazy, incompetent and corrupt religious clerics. Together they form the mafia of the Islamic Republic of Iran that has full control only over its helpless citizens and dreams of one day dominating its poor and war-torn neighboring countries. The future of such system is nothing but poverty and isolation along with a bankrupt economy, slowly decaying.

It is interesting that these two seemingly contradictory Islamic and communist systems have many similarities, ideologically. The most obvious of which are, violation of moral and human values, disregard for all human rights, creation of fear and panic among people, censorship, cruelty, murder, torture and suppression of dissidents and minorities.