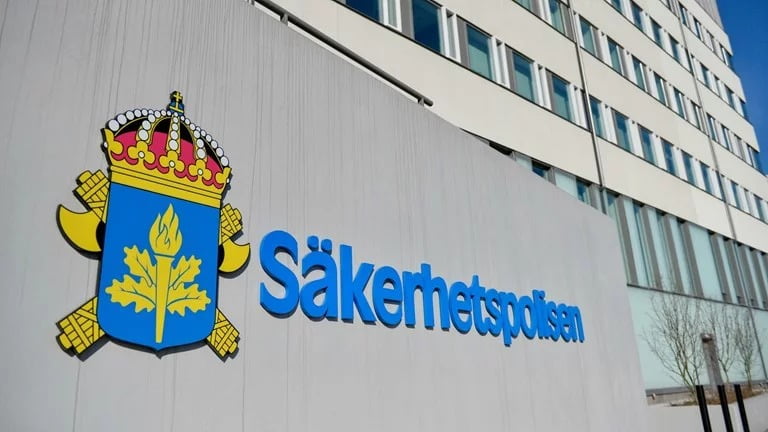 Iran Is a Threat to Swedish National Security

In the recently published Swedish Security Service Yearbook 2020, which discusses the main security and intelligence challenges faced by Sweden over the past year, Iran is mentioned 14 times. The Islamic Republic, together with Russia and China, is a direct threat to Swedish national security.

The Swedish Security Service, Säkerhetspolisen, publishes an annual yearbook containing information on its most important areas of operation: counterintelligence, countersubversion, counterterrorism, protective security, and dignitary protection. The yearbook discusses the most serious security and intelligence threats to face Sweden over the previous year and the challenges it will face in the future.

The Swedish Security Service Yearbook 2020 names three countries as the most active security and intelligence threats in Sweden: Russia, China, and Iran. Säkerhetspolisen devotes 25 of the report’s 86 pages to an examination of the ways these three countries incessantly, and quite effectively, undermine Swedish national security.

Iran is mentioned 14 times in the report, which states that the Islamic Republic has become highly aggressive in its operations on Swedish soil. The report says that while Iran conducts espionage against Swedish industry, research, and universities, its prime espionage target is Iranian opposition groups in Sweden.

Sweden has become something of a base for Iranian operatives, and espionage as well as terrorist attacks have been planned from Swedish territory. This unfortunate state of affairs was put on display recently when Iranian diplomat Assadollah Assadi was sentenced by a Belgian court to 20 years’ imprisonment for terrorism.

Assadi, who was third secretary at the Iranian embassy in Austria, was arrested by German security in 2018 a few days after he handed over explosive material to an Iranian couple in Belgium. The material was intended to be used at a large planned rally in Paris to assassinate opponents of the mullahs’ regime in Iran. While Assadi was stationed in Austria and his crime was connected to France, he is closely linked to Sweden.