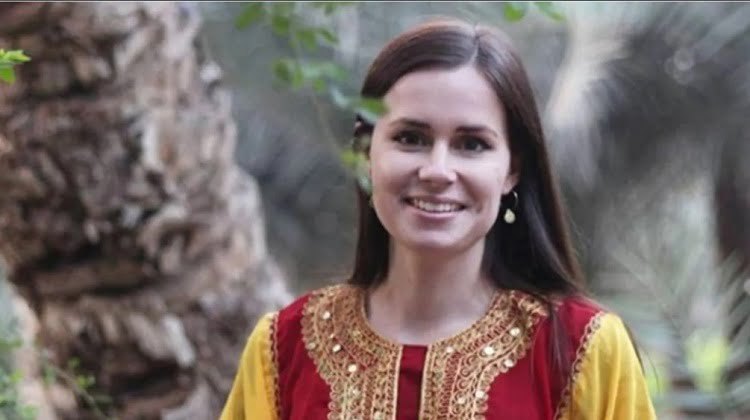 The detained British-Australian academic Kylie Moore-Gilbert has been moved back to Tehran’s Evin prison, sources with knowledge of her case have confirmed to the Guardian.

Moore-Gilbert is understood to be back in the secretive ward 2A of Tehran’s largest prison, where she had spent much of the past two years under the control of Iran’s Revolutionary Guards.

A Cambridge-educated Middle East scholar, Moore-Gilbert was convicted in a secret trial and given a 10-year sentence for espionage after being arrested in September 2018 in Tehran, where she had attended a conference.

She was suddenly removed from Qarchak women’s prison last Saturday, and for days her whereabouts were unknown to family and friends.

Other political prisoners have been moved back to 2A as a prelude to their release, sources have told the Guardian, but there is no firm evidence this is the case with Moore-Gilbert.

Her move could be related to conditions at Qarchak prison or other concerns about her detention, sources said.

Last week Moore-Gilbert met the head of Iran’s Prisons Organisation, Mohammad Mehdi Haj-Mohammadi, and the secretary of the Iranian High Council for Human Rights, Ali Bagheri-Kani, and reportedly raised issues about her incarceration.

Isolated in the desert outside Tehran, Qarchak is widely regarded as the worst women’s prison in Iran, and known as a site of extrajudicial killings, torture and other rights violations.

But Moore-Gilbert was in good condition in the days before she was moved from her ward in Qarchak, according to activists, including one who shared a cell with her last week.

Read more at: The Guardian