BREAKING NEWS
GMT+2 07:57
Home IRGC Why Iran and the Muslim Brotherhood are courting each other 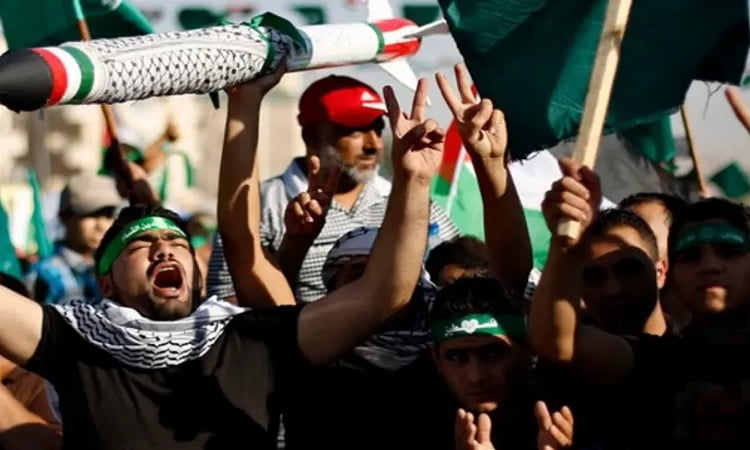 Posted By: on: November 25, 2019In: IRGC, IRGC Military Branches, Politics, Quds Force, Slider
Print Email
Did the Brotherhood fail to notice what terrors the IRGC inflicted on the Syrian people, killing thousands and displacing millions? 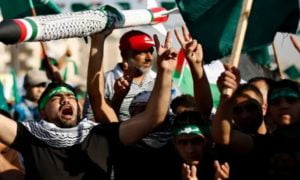 Iranian officials have been rocked by the fallout of the publication of intelligence cables leaked to the Intercept and the New York Times by an anonymous tipster.

The source claimed he wanted the world to see what Iran was doing to Iraq and so he leaked cables purportedly written by Tehran’s secretive Ministry of Intelligence and Security (MOIS), a parallel intelligence organisation to the Islamic Revolutionary Guard Corps’ (IRGC) intelligence service.

While the revelations about Iran’s colonisation of Iraq were shocking, what is increasingly disturbing is that the Muslim Brotherhood and the IRGC considered forging an anti-Saudi Arabia alliance.

MOIS’s intelligence suggests that three of the most prominent leaders of the Egyptian headquarters branch of the Muslim Brotherhood were involved in a meeting with what is now a US-blacklisted terrorist organisation.

The Brotherhood leaders involved were Ibrahim Munir Mustafa, Mahmoud El-Abiary, and Youssef Moustafa Nada. All are living in exile and are known to maintain a presence in Turkey, a country deemed safe for Brotherhood members to conduct their political activities.

While the meeting did not form the discussed alliance, there should be no surprise that the Brotherhood was flirting with the IRGC.

The Brotherhood blames Saudi Arabia and its allies for its woes since the “Arab spring” took hold of the Middle East. A mixture of poor political judgment and amateurish conduct while in office, as well as other factors, led to the Brotherhood’s collapse in Egypt and the imprisonment of many of its leaders and cadres.

This much is undisputed between both sides of the argument and it is therefore clear that the Brotherhood had motivation for seeking retribution against Riyadh and its partners.

Does that not go against the Brotherhood’s propaganda that it is always on the right side of history? Despite what happened, it is inexcusable for the Brotherhood to have flirtatious contact with a wildly sectarian power, such as Iran, and least of all with its most bloodthirsty institution, the IRGC.