BREAKING NEWS
GMT+2 02:42
Home Cyber Iran now has one of the largest armies of hackers in the world — and the US is partly to blame 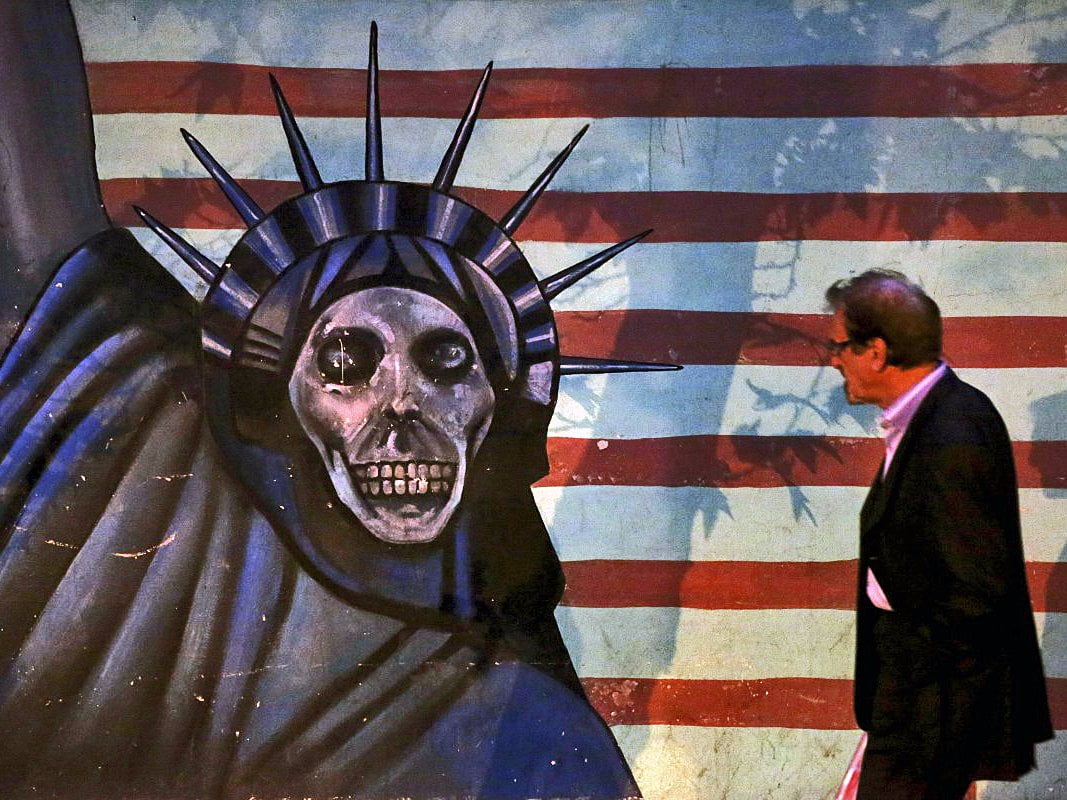 The world’s first cyberweapon successfully knocked out roughly one-fifth of Iran’s nuclear centrifuges, but it brought with it an unintended consequence: The rise of an Iranian hacker army.

That’s one of the many takeaways to come from a new film premiering on Friday called “Zero Days,” which examines the history behind the Stuxnet worm — a joint US-Israeli computer virus that led to real world physical destruction.

Stuxnet was rather brilliant in its execution: After Iran’s Natanz nuclear enrichment facility was infected, it recorded the normal processes for 13 days, then it sped up or slowed down centrifuges until they destroyed themselves. But the plant’s operators would see that everything was working normally on their computer screens, and their emergency shutoff switches would do nothing.

Iran initially thoughts its scientists were incompetent, never suspecting a virus. But eventually it became wise to the US-Israeli operation known as Olympic Games, hardening its own computer networks and building its own offensive hacker division to take on the outside world.

“If you were a youth and you see assassination of your nuclear scientists. Your nuclear facilities are getting attacked. Wouldn’t you join your national cyber army?” Emad Kiyaei, executive director of the American Iranian Council, asks in the film.

“Well many did, and that’s why today Iran has one of the largest cyber armies in the world.”

Indeed, Iran has built up a cyber army backed by the highest levels of its government with nearly $20 million in funding to its Revolutionary Guard Corps. In just a few years, it has built the fourth largest cyber army in the world, just behind Russia, China, and the United States.