secret Iranian archive seized by Israeli agents earlier this year indicates that Tehran’s nuclear program was more advanced than Western intelligence agencies and the International Atomic Energy Agency had thought, according to a prominent nuclear expert who examined the documents. 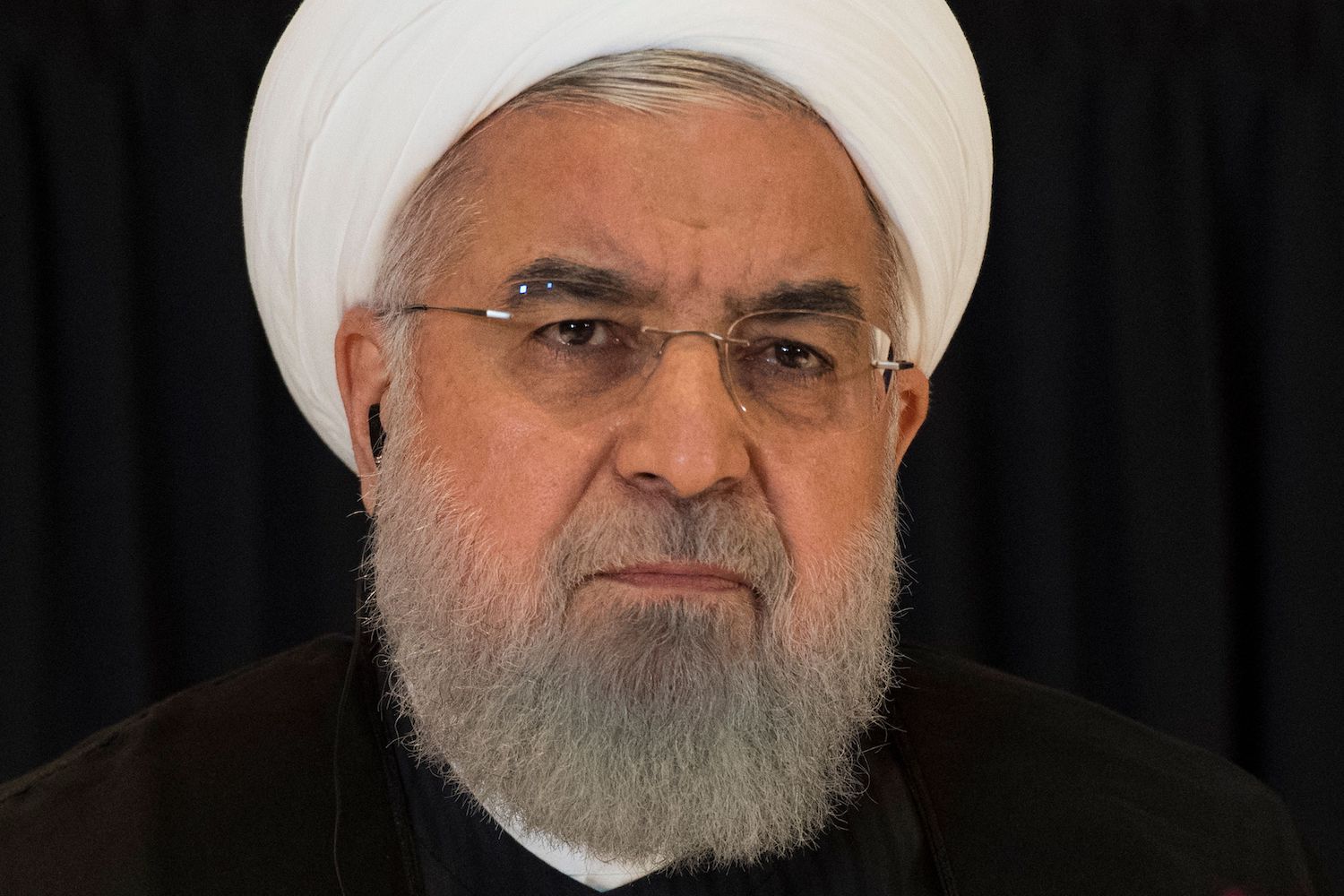 That conclusion in turn suggests that if Iran pulls out of the 2015 multilateral nuclear deal that U.S. President Donald Trump has already abandoned, it has the know-how to build a bomb fairly swiftly, perhaps in a matter of months, said David Albright, a physicist who runs the nonprofit Institute for Science and International Security in Washington, D.C.

Iran would still need to produce weapons-grade uranium. If it restarts its centrifuges, it could have enough in about seven to 12 months, added Albright, who is preparing reports on the archive.

Before the 2015 multilateral nuclear deal mainly negotiated by U.S. Secretary of State John Kerry and Iranian Foreign Minister Mohammad Javad Zarif, that would have taken only two months, but under the accord Iran was required to ship about 97 percent of its nuclear fuel out of the country and dismantle most its centrifuges.

Experts say the revelation that Iran had more advanced capabilities to make nuclear weapons themselves—as opposed to its ability to produce weapons-grade fuel, the main focus of the nuclear pact—is a surprising and troubling finding in the new intelligence.

“The archive is littered with new stuff about the Iranian nuclear weapons program,” Albright told Foreign Policy. “It’s unbelievable how much is in there.” One of his key conclusions from studying the documents was that the Iranians “were further along than Western intelligence agencies realized.”

Why Iran executed the "Sultan of Coins" for hoarding gold as U.S. sanctions bite Iran IRGC Brags About Its “Bases From Red Sea To Mediterranean”, Suggests US Will Leave Iraq

On 3rd of January a news spread in social media regarding Qasem Soleimani and AbuMahdi Mohandes who has died by a US drone strike near Baghdad Airport and this was the end of their lives. In social media, especially Iranian users, there was a chaotic situation, some called of “the general of... END_OF_DOCUMENT_TOKEN_TO_BE_REPLACED